Yu Televentures, yesterday, had unveiled the Yu Yureka Plus. The device, is priced at Rs 9,999, and while the device is not larger than the original Yu Yureka or have bumped up specs, it does include small and significant changes. For instance, the Plus model comes with a 1920x1080px display, as compared to the 720px on the original Yureka. The Plus also gets the Corning Gorilla Glass 3 protection layer added to the top of the display. Some other improvements include a new camera sensor, made by Sony, and the new white colour finish back panel option, which gives the device a premium look. 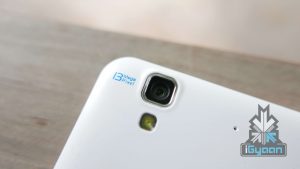 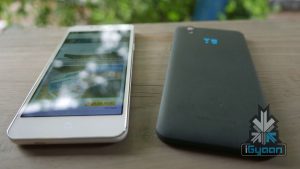 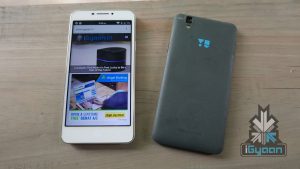 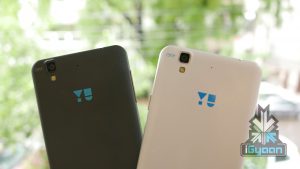 With a whole lot of information about the specs, let us see whether the Yu Yureka lived up to its legacy against its contenders in the same budget category:

As we can see in the specs sheet above, the Yu Yureka Plus holds most of the same specs as the Xiaomi Mi 4i and the ASUS Zenfone 2, but only much cheaper. Except in terms of battery, of course. While the Xiaomi and the ASUS handsets rock it out with their 3,000mAh and above battery meter, the Yu Yureka Plus lags behind with only 2,500mAh of battery life. But, you can’t have everything in one package, right?

The phone will go on sale on the 24th of July at 12:00 Noon, at Amazon.in. The Yu Yureka Plus comes in two colour options, the Moondust Grey and the Alabaster White.

Rishi Baruah
iGyaan Network's newbie Rishi Baruah is a musician hailing from Mumbai. He plays drums for a Delhi-based band and specializes in Concert Photography. Oh yes, he can cook up a mean four-cheese pizza.
You Might Also Like
AsusiGyaanLatestLenovo
Read More