What We Know About The Apple Car So Far

by Rachel IssacJuly 23, 2015
22
Now Reading
What We Know About The Apple Car So Far
Browse This Page 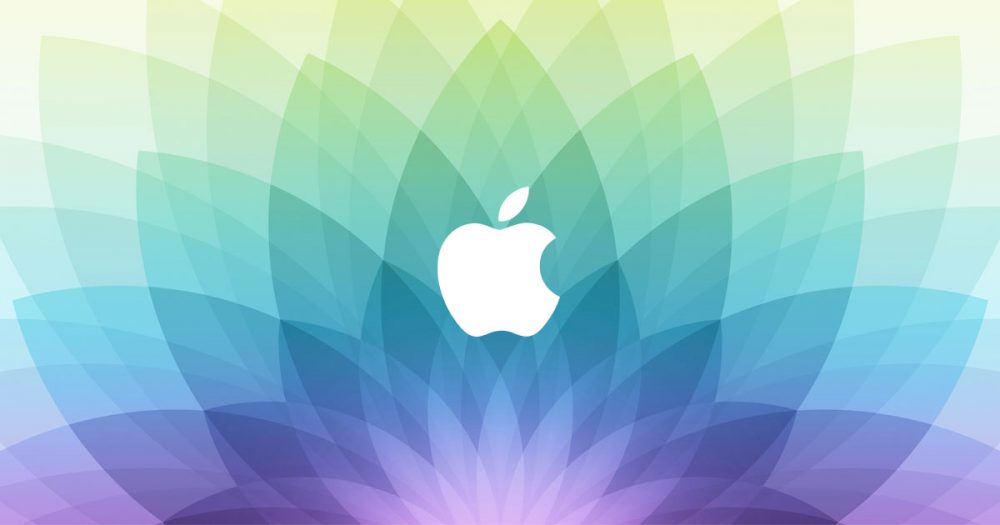 As reported earlier by us, Apple has not yet made an official announcement about its new electric car project that is currently being called Project Titan. What we know about it, is that Apple has been on a recruiting spree, hiring about a hundred new professionals from Tesla, Ford, Mercedes-Benz and the like. They have also hired  former deputy director of the Autonomous Systems Lab at the Swiss Federal Institute of Technology, Paul Furgale. In fact very recently, Apple just settled a law suit filed against them by automotive battery manufacturer A123 Systems accusing them of an attempt to use A123 employees to start a battery operation. Their latest hire is Mr.Betts, a former VP for Fiat Chrysler Automobiles (FCA), who has also worked with Toyota and Nissan in the past. He worked at Chrysler from 2007 to 2014 and is said to have left one day after after the company had a relatively poor showing in a Consumer Reports quality survey.  It is said that Mr.Betts may be the first major automotive executive to join Apple.

Furgale is said to be hiring recruits and researchers to work with him while Apple CEO Tim Cook is also said to have hired Steve Zedesky, a veteran product designer and former Ford Motor Co. engineer, to hire a 1000 member team and recruit employees from other parts of Apple.

This initiative from Apple Inc. comes at a time when many other software companies are looking at opportunities in the automobile industry by creating software savvy, driver-less cars. Google and Uber have also been reported as developing and testing what might be called the next-gen automobiles.