The LG Nexus for 2015 has been talked about, ever since since rumours suggested that it would look as stylish as the Nexus 5 and would be priced lower than the Nexus 6. Amidst many leaks, the most recent one is that of an LG Nexus 2015 case cover, that shows what the phone could look like from different angles, while also showcasing the thickness as well as the orientation of the buttons. These pictures suggest that the new Nexus might feature a single-sided array of buttons along the right edge of the device. Some of the ports seems to include a headphone jack along the bottom and a charging port also at the bottom, that seems to look like a USB Type- C. 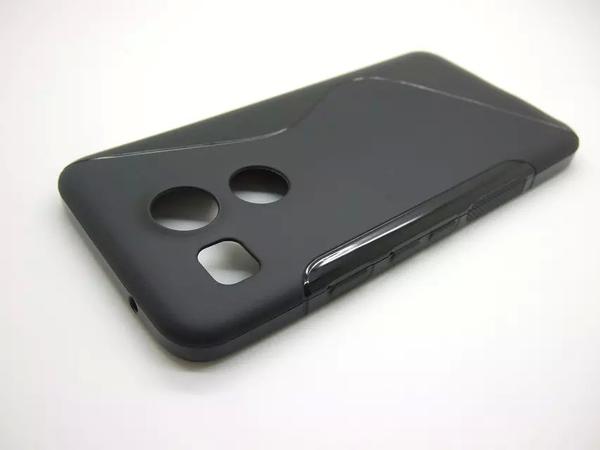 The case also features a cutout for a rear facing camera and a flash module. However, it is also rumoured, that the lower circle cutout could be a fingerprint reader. With these promising leaks, the LG Nexus 2015 is looking to be another winner Nexus smartphone. Let us know what you think of the device so far.

Rachel Issac
Rachel Issac, very much like Jon Snow, knows nothing. She likes to sleep, read, write and watch TV. Asymmetrical things bother her and she currently uses her spare time to write for iGyaan.in.
You Might Also Like
LatestLGMobile
Read More