The Unbox Therapy has been able to acquire the rear casing for the anticipated iPhone 6S. After having compared it with the iPhone 6, the video suggests that Apple might be switching over to a lighter and stronger aluminum casing. 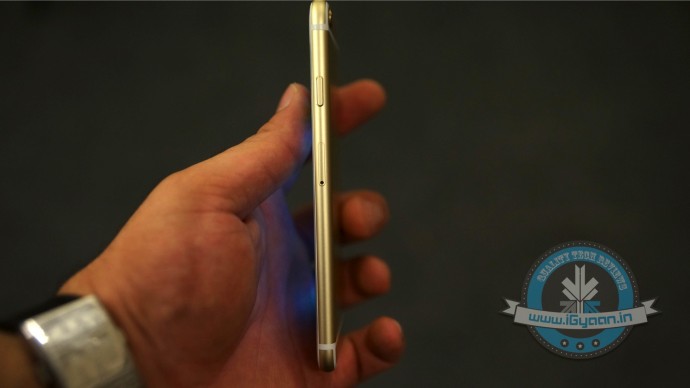 Another change that has been noted, is in its weight – the iPhone 6S’ shell is 2 grams lighter than the iPhone 6’s shell. Apple is said to be using the 7000 series aluminum for the new device, the only down-side of this would be its increase in price.

Apple is expected to unveil the new iPhone 6S on the 9th of September 2015, which is also rumoured to come with an A9 processor, a better camera and the Force Touch.

For more information, watch the source video below: