by Rachel IssacAugust 24, 2015
6
Now Reading
Here’s a New Fuel Battery That Can Make Your iPhone Last a Week
Browse This Page New reports suggest that a British company called Intelligent Energy, has cracked the fuel cell miniaturization code,so that now, it can even fit in a hydrogen battery into an iPhone 6, without disturbing it’s original rechargeable battery inside. The hydrogen battery is said to have the ability to keep the iPhone 6 going up to an entire week without having to charge it. 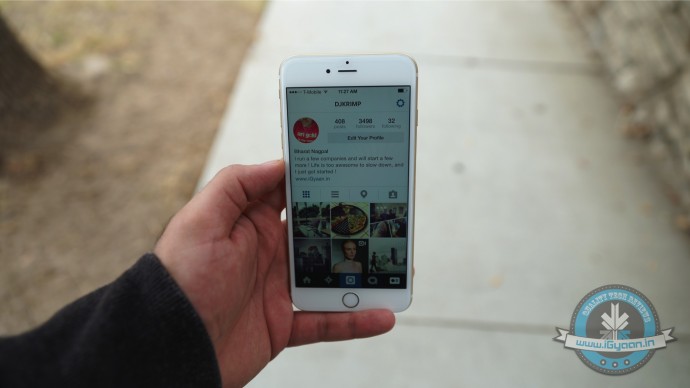 The only inconvenience that has been spotted, is the fact that there will be some water vapour emitted through vents at the back. Intelligent Energy has not yet confirmed the pricing of the device but as of now, the prototype iPhone 6 with the weeklong fuel cell battery is recharged via an adapted audio jack socket.