by Rosheena ZehraSeptember 7, 2015
5
Now Reading
iPhone 6s and 6s Plus to have Next-Gen 3-D Touch Interface
Browse This Page

The new iPhones, ready for their launch this week, will boast of a ‘3-D Touch’, along with a next-gen Force Touch Interface, according to 9to5 Mac. The phones will feature a next-generation version of a Force Touch seen in the latest MacBook trackpads and the Apple Watch. 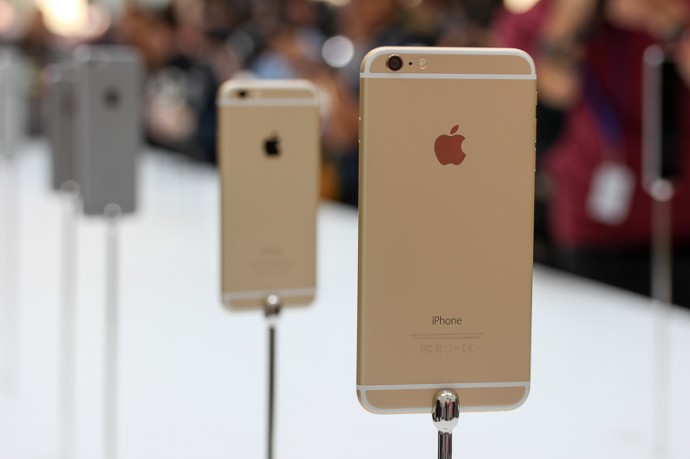 While the trackpads and Apple Watch work on two levels, namely of press and tap, this updated version of Force Touch will feature a deeper press in addition to these. Thus, the feature has been rightly termed ‘3-D Touch’. The sensors would be taking into account three different types of touch rather than two. What has got buyers excited is the potential of new shortcut actions and commands likely to be part of the iPhone 6s version of iOS 9.

Citing the examples provided by 9to5 Mac, the new ‘3-D Touch’ feature of the device would allow a more convenient use of apps related to maps and music. Another added advantage of Touch would be the ease in using short-cuts. Many gestures will also be similar to Apple’s latest MacBooks like the ability to open a link in Safari using Force Touch to see a preview of that webpage. Deep pressing on an address or contact name to see a preview of a map or contact card, is another of its features. Force Touch will also allow the user to look up a word for its definition.