Motorola launched the Moto X Play in India today. The smartphone packs in a lot for a starting price of Rs 18,499 for the 16 GB variant.

The Moto X Play boasts of features that are sure to excite the masses. With a 21 MP camera, 3630 mAh battery, and expandable memory up to 128 GB, the Moto X Play is definitely worth its price. Other features include a 5.5 inch screen with Corning Gorilla Glass 3, Snapdragon 615, and an Octa-core 1.7 GHz Cortex-A53 CPU. When comparing it to the OnePlus 2 that was released last month, we found that the Moto X Play has a lot more going for it. Take a look at the specs yourself.

As we can see above, the Moto X Play offers a lot more for a lot less. In the camera and battery department, the Moto X Play has the OnePlus 2 beat, at least on paper. Added to this is the the Moto X Play’s microSD card that allows up to 128 GB more memory, whereas the OnePlus 2 does not. The OnePlus 2 received some flak for its non-removable battery, non-expandable storage, and a regular full-HD display. However, the OnePlus 2 comes with a Snapdragon 810 processor which is far superior than the 615 in Moto X Play. While the former delivers on performance, the latter promises experience. 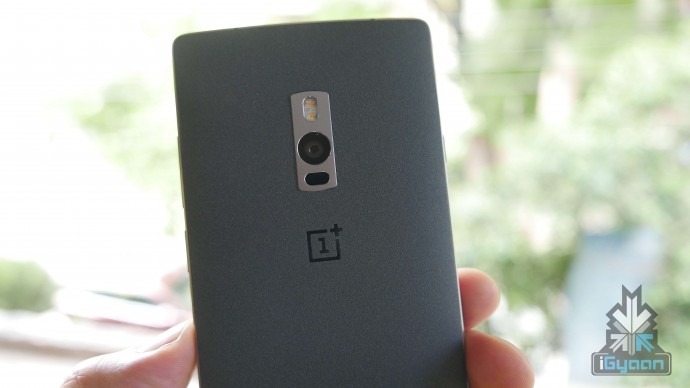 Both handsets are designed for comfort and offer similar resolution. However, with the Moto X Play starting at a fairly low price of Rs 18,499, and offering a variety of changeable colored back covers, the appeal is greater. Which smartphone would you choose? Let us know in the comments below.

Sanket Vijay
When not indulging in reading or writing, Sanket fanboys over The Flash, Star Wars, Coldplay, and U2. And pizza, he loves his pizza. Follow him on Instagram for more.
You Might Also Like
LatestMobileMoto
Read More