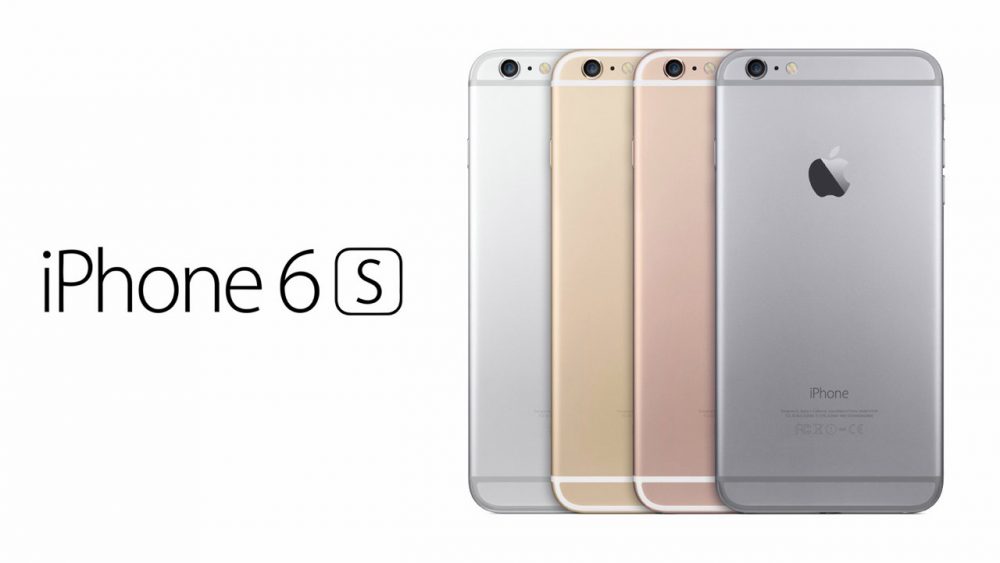 Here’s some very cool news for iPhone 6s users – it is reportedly waterproof. How do we know? Well, some people at iFixit decided to dunk their iPhone 6s into the water in order to see what happens. They found that the iPhone 6s is actually somewhat water-resistant. However, you’re probably wondering why Apple didn’t announce this game changing feature. It’s because the iPhone 6s is not entirely waterproof. So, let’s find out how waterproof the iPhone 6s really is. iFixit, a private company, broke down the iPhone 6s for us all, and found that the new device actually has some of the waterproof tech that Apple has already patented. Apple has redesigned the iPhone’s internal structure in order to bring this product closer to its goal of making a fully water-resistant smartphone. The purpose of the glue band around the display screen is reportedly more than just to make the screen stick better to the metal. It’s actually also to keep liquids out. When iFixit took a close look at the logic board, they found that every cable connector was surrounded by a small silicon seal, that keeps the water away. This is also reportedly the first time, that Apple has used such a technology. However, as mentioned before, the reason Apple hasn’t marked this iPhone as waterproof is because all its components haven’t been water-proofed. For example, its headphone jack and speakers will still let water flow in. But, we can most definitely anticipate Apple to create a fully water-proof iPhone soon enough. Let’s hope till then.