iPad 2 Jailbreak Around the Corner

by Anand KapreJune 21, 2011
4
Now Reading
iPad 2 Jailbreak Around the Corner
Browse This Page 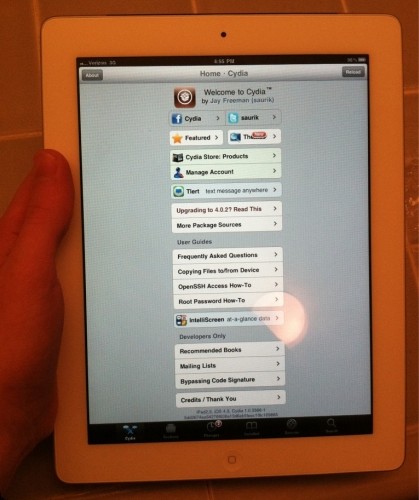 The iPad 2 Jailbreak has been long overdue. Many iPad 2 users have lost hope of there ever being a jailbreak. In response to a tweet from Whyike, jailbreak developer Comex said that ‘Its almost Ready’. There has been no information from Comex about which firmware the jailbreak will unlock.

With the release of iOS 5 around the corner, there is speculation that the release of the 4.x jailbreak would be pointless. The only thing that would make this jailbreak worthwhile is if it is a hardware related, which iOS5 would not be able to patch. The more plausable reason for it not being released is that the new iOS has patched whatever exploit Comex has found for the jailbreak.