The iPhone May Lose its Home Button

by Rosheena ZehraOctober 21, 2015
21
Now Reading
The iPhone May Lose its Home Button
Browse This Page 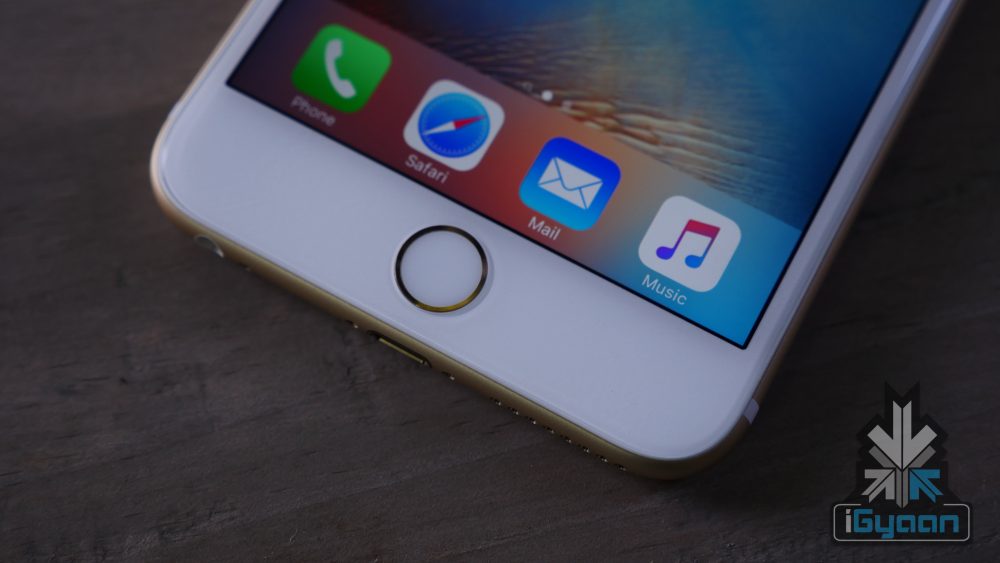 There is no possibility that we’re getting a look at the next iPhone before the second half of next year, but why should that stop us from speculating about that one device everyone loves to hate?

“3D Touch may provide Apple with a way to eliminate the home button on the phone and use the additional space to make the screen bigger or make the device smaller. One barrier to this could be Touch ID, which is integrated into the home button currently. Apple would need to move the Touch ID reader to potentially the side of the phone to remove the home button.”

Could it be possible then? iPhone 7 is also expected to be smaller in design with negligible or no changes to the screen size. Additionally, Apple recently filed a patent which suggests that the company wants to put Touch ID behind the display instead of the side, same as what Munster mentions. At the same time, there have been other patents as well which have hinted at not only keeping the home button but also adding new features and technology to it. The tech giant recently patented a way to use the Touch ID as type of a track pad. This feature would be able to identify the direction of your fingerprint movement and provide two user interfaces based on the movement of the swipe.

There is a 50% chance of Apple getting rid of its home button, if Munster’s speculations are to be taken into account.. Do you think Apple will actually do away with one of the most characteristic feature of its iPhone? Let us know in the comments below.