The internet has been abuzz with rumours suggesting that Instagram was experimenting with 3D advertisement techniques in order to exploit Apple’s 3D Touch and the Apple Pay technology on the new iPhone 6s and 6s Plus. 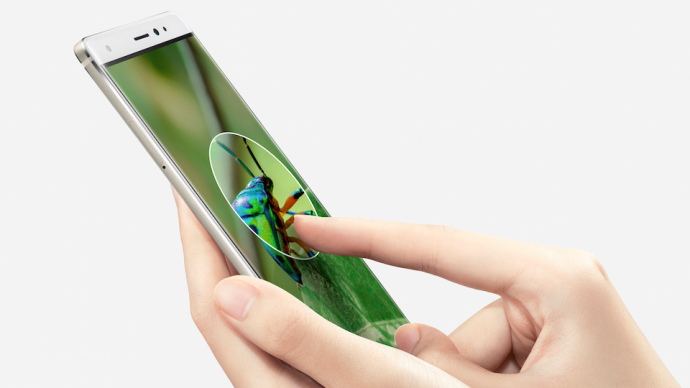 According to rumours, Instagram was believed to be working on this new project in order to increase its financial gains. They wanted to do this by allowing users to make purchases directly from Instagram using Apple Pay and Force Touch.The iPhone’s new Force Touch technology would now offer Instagram users more than just two options -to buy or browse- when tapping on the Shop Now button to purchase a product. Easier shopping options would mean increased sales on Instagram, and therefore higher profits for the company.

The Force Touch feature, first introduced in the Apple Watch and the new 13-inch MacBook was recently also unveiled in the iPhone 6s and 6s Plus. ‘Force Touch’ is a feature that differentiates between three different kinds of touch, as opposed to two, and responds accordingly. A user can perform various tasks in a much simpler and more efficient fashion. However, unfortunately for iPhone users, Instagram has rubbished all these rumours and explicitly said that are not working on any such innovation currently. Oh well, no harm done anyway except that iPhone 6s and 6s Plus users would have to carry on with the traditional ways of retail transactions, for now.

Rachel Issac
Rachel Issac, very much like Jon Snow, knows nothing. She likes to sleep, read, write and watch TV. Asymmetrical things bother her and she currently uses her spare time to write for iGyaan.in.
You Might Also Like
AppleInstagramLatestSocial Media
Read More