by Rachel IssacDecember 10, 2015
2
Now Reading
Apple Watch Gets Improved Language Base and Bug Fixes With New Update
Browse This Page 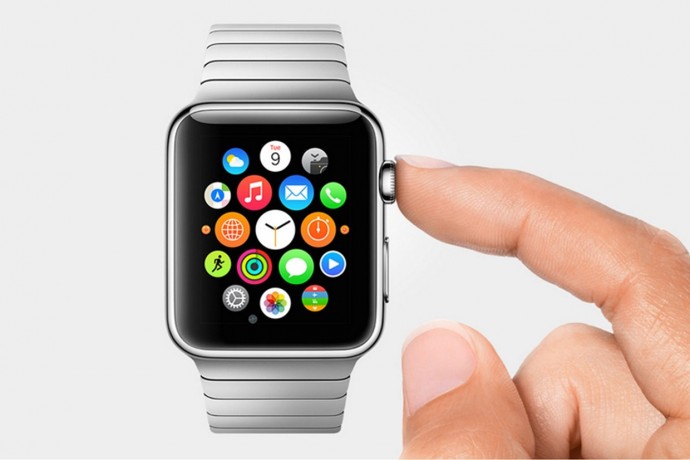 Apart from a larger language base in the software, the update also supports a right-to-left UI mode, which is an obvious feature considering the fact that Arabic is read from right to left. Adding to this, Siri has also been upgraded to understand Arabic that is spoke in Saudi Arabia and UAE; while a dictation-only support is added for a number of other languages.

Apple seems to have incorporated the Arabic language rather efficiently into its system as they even added the Islamic and Hebrew calendars in the update.

For more information about this software update, please click here.

Rachel Issac
Rachel Issac, very much like Jon Snow, knows nothing. She likes to sleep, read, write and watch TV. Asymmetrical things bother her and she currently uses her spare time to write for iGyaan.in.
You Might Also Like
AppleLatestMobileTech
Read More