A new short video leaked online by popular leakster @onleaks and uSwitch shows off what could be the design for the upcoming Galaxy S7 flagship devices.

The video shows a very S6-like design for the S7 only with more rounded sides that works well with the 2.5D glass on the front and back. The render also shows just one card slot for the SIM, which means that it is likely that  the S7 will not support MicroSD card.

You also see a protruding camera lens on the back similar to its predecessor. The camera is also rumoured to house a 20 MP ‘BRITECELL’ camera sensor technology.

The S7 Plus shown in the video measures 163.32 x 82.01 x 7.82mm. The 6-inch device pushes the front-facing camera to the top right end. One must take the rendered video with a pinch of salt. The actual device may look a little different but @onleaks has so far had a near 100% accuracy when it comes to leaked renders. 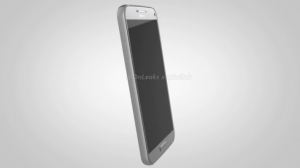 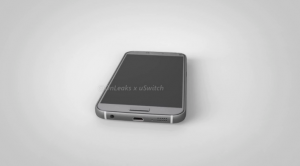 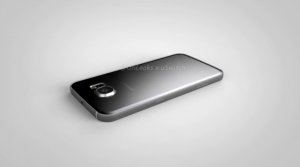 That being said, renders have a way of showing some added thickness and bulge in certain areas (as was the case with the Nexus 6P camera bar, which didn’t protrude as much as the renders suggested). You can expect the finished product to look slimmer and  cleaner.

The Galaxy S7 devices are rumoured for a 21 February unveiling. We’ll have more details about the flagship devices as we get closer to the date.