Apple Rumoured to be Working on a Customised GPU

by Rosheena ZehraDecember 11, 2015
0
Now Reading
Apple Rumoured to be Working on a Customised GPU
Browse This Page 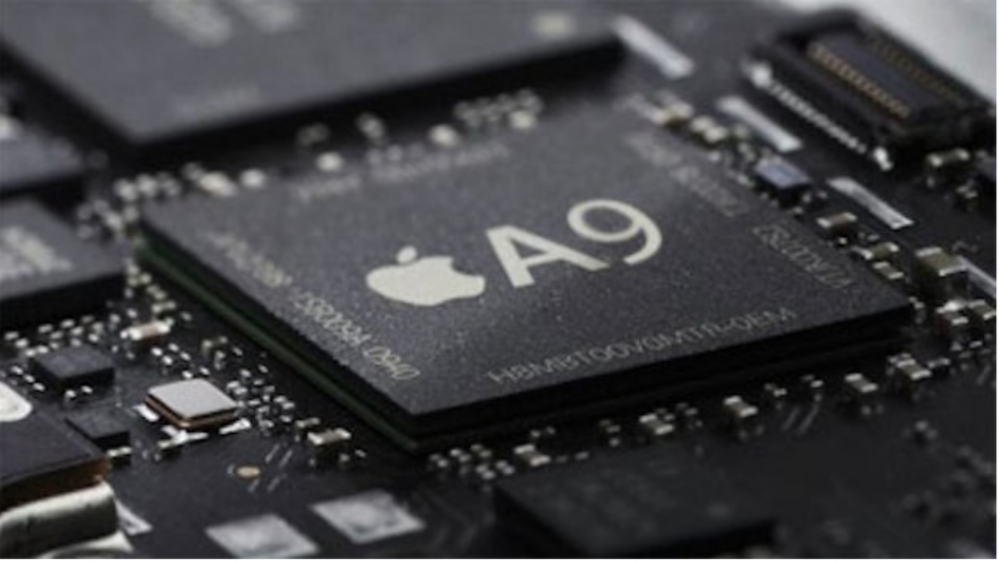 After working on its own own processors since the iPhone 5 (Apple A6 chip) and 64-bit CPU, Apple is now rumoured to be working on a customised GPU. The company is exploring in-house solutions for coprocessors and sensors.

In order to get rid of its dependency on PowerVR graphic units, Apple has been working on a proprietary GPU for a while now. The company’s Korean counterpart, Samsung, is also developing similar tech. Samsung is expected to reveal its first in-house processors and Exynos 8 chipset  in the Galaxy S7 early next year.

Even if everything goes smoothly, we cannot expect to see Apple’s new custom-GPU in iPhone 7 in 2016. It’ll probably be a few years before Apple is ready to take this leap. Let’s see how these plans pan out for the company.