Apple’s iTunes Radio Will No Longer be a Free Service

by Sanket VijayJanuary 16, 2016
4
Now Reading
Apple’s iTunes Radio Will No Longer be a Free Service
Browse This Page Apple launched iTunes Radio in 2013 in the United States and Australia. The streaming service lets you create custom stations based on genres or specific songs, much like Pandora and other internet radio services. The service is ad-supported and does not allow on-demand access to music. 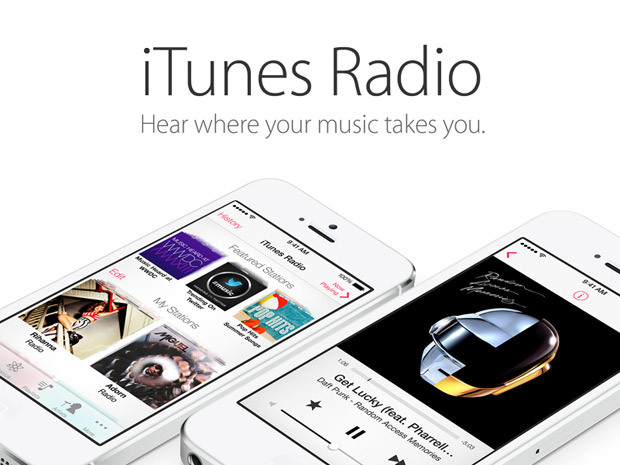 Apple sent out emails to customers regarding its new change and also confirmed the same to BuzzFeed. iTunes Radio has already been a part of Apple Music since the latter’s inception, but users were still able to access iTunes Radio streams for free. After the 29th, Beats 1, Apple’s curated live 24/7 radio station, will be the only free music streaming option available.