If rumors about Apple’s flagship device weren’t enough, you have a whole bunch of them for its lesser sibling. We’ve heard a great deal about Apple’s upcoming 4-inch iPhone. But the one things the rumors and speculations just couldn’t settle on was the name. Today, it’s possible that the iPhone 5se is what the 4-inch device is going to be called.

The 5se as the name suggests will be an “enhanced” version of the iPhone 5s. From what we’ve come to know so far in terms of specs, the iPhone 5se will be powered by the A8 chipset with the M8 motion co-processor as was seen in the iPhone 6 and 6 Plus.

Furthermore, the miniature iPhone will sport an 8MP rear camera and a 1.2MP front, again similar to the iPhone 6. What the iPhone 5se borrows from the current iPhone 6s is the Live Photos feature that records a video of 1.5 seconds before the shutter is snapped and 1.5 seconds after, the result being a GIF-like video that makes it look like the photograph has come alive. 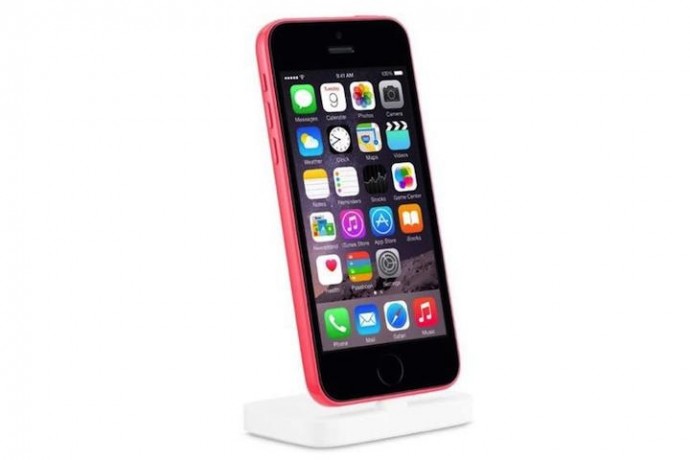 Live Photos is likely to be the only feature the 4-inch device will borrow from the iPhone 6s. It is unlikely to come with 3D Touch capabilities seeing how the mini version is supposed to be friendly on the pocket.

Apple is rumored to hold an event in March for the unveiling of the iPhone 6se. No word yet on the price but will likely be priced around the same as the iPhone 5s. We’ll know more as we approach the launch.