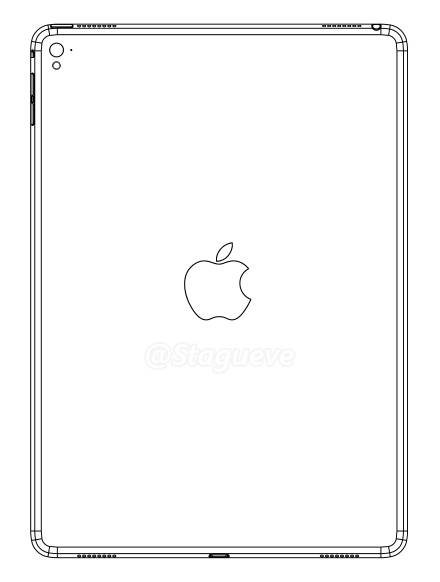 On the outside, the shape of the tablet appears to be similar in dimensions to its predecessors. The schematics also reveal the iPad Air 3 could be equipped with additional speakers around the tablet, similar to the ones found on the iPad Pro. The schematic shows speakers on the bottom and on the top of the device.

What will also be interesting news is that a cut out below the camera is seen which could well house a flash to complement the shooter.  The schematic also shows the survival of the 3.5mm jack on the iPad 3 Air.

Sushant Talwar
Newbie at iGyaan, Sushant is a gamer who loves his Fifa sessions with friends. For him Manchester United is a religion, and also he just can't have enough of Pearl Jam, and RHCP
You Might Also Like
AppleGadgetLatest
Read More