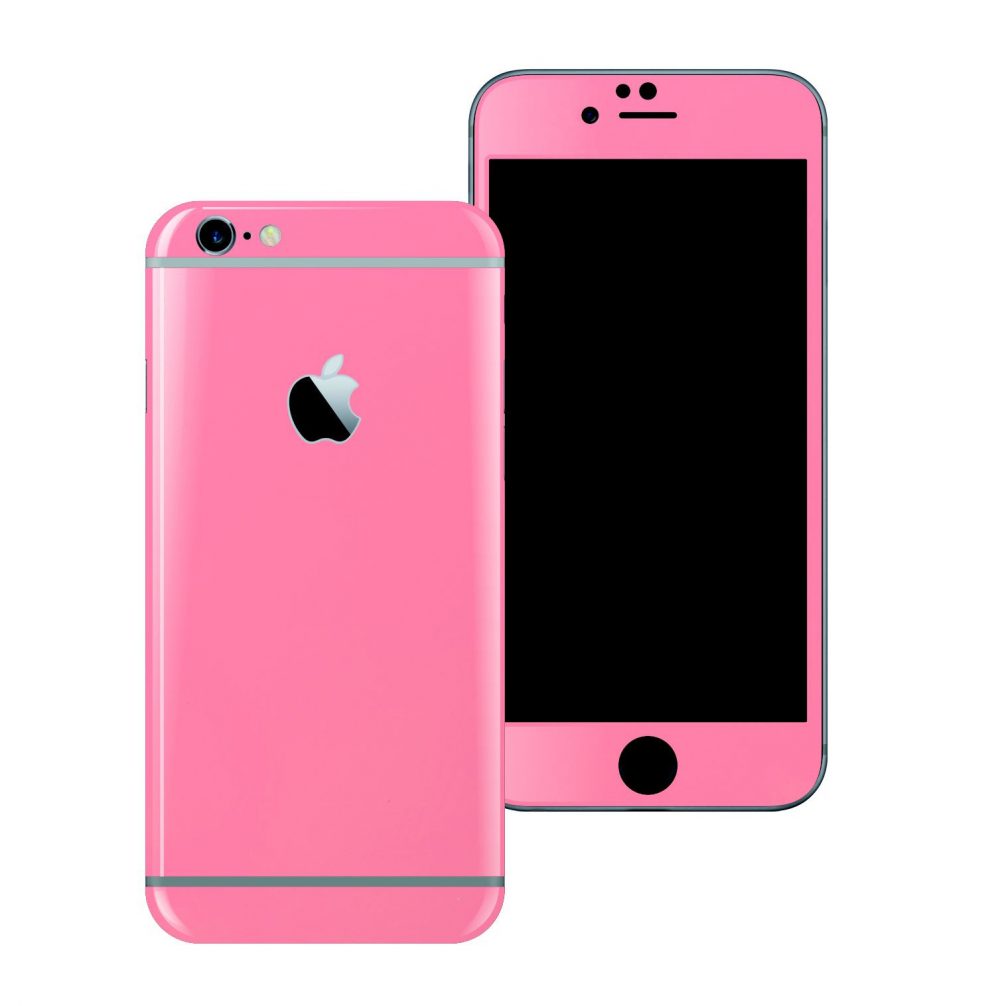 A smaller, affordable iPhone is just around the corner and fans are eagerly waiting to see the 4-inch iPhone 5se. In today’s Apple related news, rumours suggest that the iPhone 5se and iPad Air 3 will go on sale starting March 18.

If what the rumours are true, the sale of the devices will fall in the same week as the unveiling event which is scheduled to take place on the 15th. Though there hasn’t been any official confirmation, it looks like there will not be any pre-order period for the two devices. The iPhone 5se will borrow the design language of the iPhone 5s and is expected to be powered by the A9 chipset, and come equipped with an 8 MP or 12 MP rear-facing camera and Live Photos. The handset will miss out on the 3D Touch feature. The display would be the same as on the last 4-inch iPhone, the 5c.

The iPad Air 3, on the other hand, is expected to feature a lot of the same features as the iPad Pro such as the Smart Connector, Apple Pencil support, and four speakers. The rear camera is said to come with LED flash – a first for an Apple tablet.