by Sushant TalwarFebruary 20, 2016
1
Now Reading
US Dept of Justice Files Motion Forcing Apple to Hack into iPhones
Browse This Page 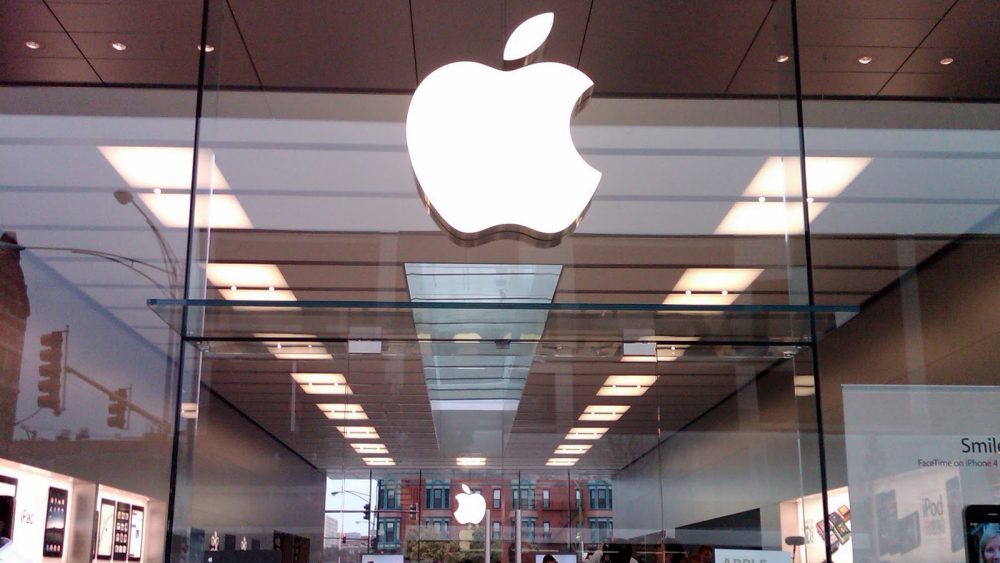 Things are getting ugly between the FBI, and Apple. In latest developments in this ongoing saga, the Department of Justice has gotten itself involved and has filed a motion asking Apple to comply with the FBI order.

Over the last few days, the courts ordered Apple to create a special version of the iOS to access a work iPhone 5c of one of the suspected terrorists involved in the San Bernardino shooting. What ensued then was Apple bringing the debate to the public discourse when its CEO, Tim Cook, wrote a strongly worded open letter to its customers worldwide in which it insinuated that it will not comply with the court’s orders as it will be detrimental to the privacy of each and everyone using the iPhone 5c. This motion filed against Apple shouldn’t come as a surprise after what the Obama government has already said on the issue. The government earlier revealed that it is in the favour of FBI’s argument, and considers rooting out terrorism a priority over the privacy of millions around the globe.

The Department of Justice filing which could have grave implications for all of us read,

“Apple left the government with no option other than to apply to this Court for the Order issued on February 16, 2016. The Order requires Apple to assist the FBI with respect to this single iPhone used by Farook by providing the FBI with the opportunity to determine the passcode. The Order does not, as Apple’s public statement alleges, require Apple to create or provide a ‘back door’ to every iPhone; it does not provide ‘hackers and criminals’ access to iPhones; it does not require Apple to ‘hack [its] own users’ or to ‘decrypt’ its own phones; it does not give the government ‘the power to reach into anyone’s device’ without a warrant or court authorization; and it does not compromise the security of personal information.”