In what will come as bitter defeat for Apple, by the hands of the South Korean tech giant, Samsung, which earlier today saw the US Court of Appeals overturn the 2014 verdict of a California federal court that held Samsung guilty of infringing on Apple’s smartphone patents and directed the former to pay $120 million in damages. 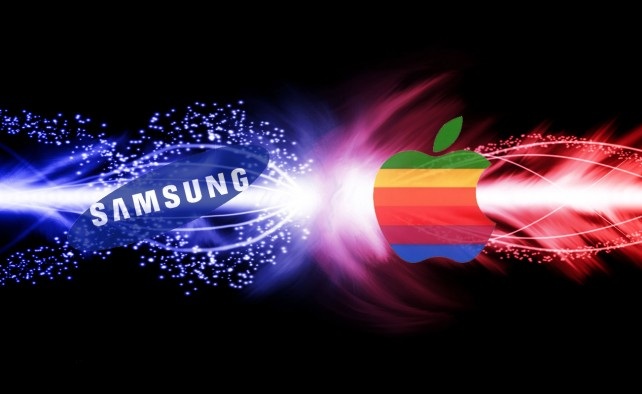 The U.S. Court of Appeals for the Federal Circuit in Washington, D.C., said Samsung Electronics Co Ltd did not infringe Apple’s “quick links” patent, and that two other patents covering the iPhone’s slide-to-unlock and auto-correct features were also invalid. Adding insult to the misery the court also said Apple was liable for infringing one of Samsung’s patents.

Samsung reacted to the statement with a spokeswoman stating: “Today’s decision is a win for consumer choice and puts competition back where it belongs – in the marketplace, not in the courtroom.” Apple spokesperson unsurprisingly declined to comment.

The particular verdict comes just days after Apple in a separate case asked the US Supreme Court not to take up the South Korean company’s appeal. That case has so far seen Samsung agreeing to pay Apple $548 million to settle it.

likethis
What's your reaction?
Awesome
0%
Epic
0%
Like
0%
I Want This
0%
Meh
0%
Posted In
Apple, Government, Law and Policy, Latest, Samsung
Tags
patent
patent
About The Author

Sushant Talwar
Newbie at iGyaan, Sushant is a gamer who loves his Fifa sessions with friends. For him Manchester United is a religion, and also he just can't have enough of Pearl Jam, and RHCP
You Might Also Like
AppleGovernment, Law and PolicyLatestSamsung
Read More