A lot of new Smartphones are headed to India this month, and with the market going ablaze with all the options, here are some things you should know about the new launches.

While many other phones may launch, These seem to be the peoples choice at the moment. 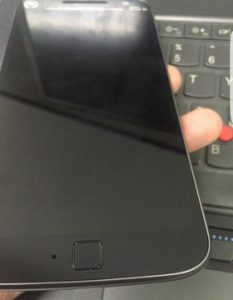 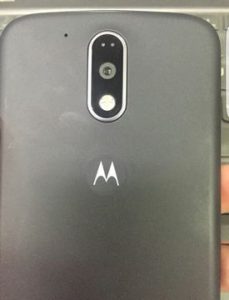 Now Lenovo owned Moto is all set to launch their next gen G4 and G4 Plus on 17th May while a lot is not know about the handsets, it is clear that Moto is pushing its smartphones hard. The G4 is expected to come with a fingerprint scanner and various other improvements on performance display and camera. The G4 Plus is expected to be a big brother of the G4 with possibly a larger display. While the actual name of this handset is unknown, the Yu 5330 has leaked and CEO Rahul Sharma was seen breaking “Flag Ships” in a video. If we put it together, the company wants to make a “Flagship Breaker” Smartphone. However the specs and leaks do not pit it as a flagship smartphone.

Lenovo’s online only brand ZUk is creating some buzz in India, the Zuk Z1. The phone comes with a metal frame with a display of 5.5 inches IPS screen and 1080p resolution, while the phone itself measures 8.9mm thick and comes with a 4,100mAh battery with a 2.5A charger. Its is expected to be launched under Rs. 20000 on 10th May.

This year OnePlus decided to keep things on the down low as their #hype campaign last year left a lot of people disappointed. Reports are mentioning two models of the OnePlus 3 one with 4GB of RAM + 32GB of storage and one with 6GB of RAM + 64GB of storage. A price of CNY 1,999 (roughly Rs. 20,400) is quoted for the base model of the OnePlus pointing towards a roughly Rs. 24000-25000 launch price in markets like India. While it is expected to launch end May we are not sure when it will come to India. Hopefully, at the same time as the rest of the world. Samsung is launching the J5 and the J7 in India, the 2016 variant.  While we are working on relevant videos, let us tell you that the handsets will have Snapdragon chipsets and many improvements which were requested by users. Samsung has taken a user centric approach this year and that might be a good thing.Samsung will launch both phones on 9th May. The Indian company which has not been faring well in the market, is trying to regain ground with the launch of several new handsets and a company redesign. Expected to launch sometime next week, the Canvas 6 has a Mediatek MT6795 Helio X10 and a 5.5 inch Full HD display. You will get 32 GB storage and 3 GB RAM along with expandability and dual SIM.

Which smartphone will you be waiting for and why? Let us know below.