Apple’s big WWDC 2016 announcement is hours away, and the Cupertino giant has a lot up its sleeve.  The company is expected to launch and announce several improvements to its software products and also possibly upgrade some hardware. 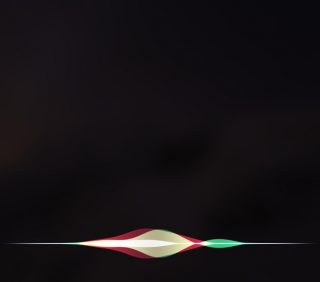 Apple is serious about making Siri better, not only by making it more open but also more connected. While Google showed off some major improvements at Google IO, Amazon has also been working on Alexa which has left users excited about what next to expect.

However, with Siri being the most used assistant globally, thanks to Apple’s tight control, opening up to select third parties may be next on the agenda. 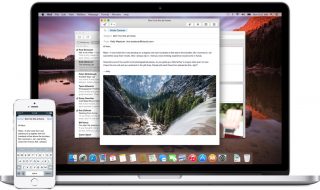 Apple will rename Mac OS X to MacOS to continue its naming system across the board. The next in line is expected to be MacOS Fuji according to rumors. Apple is expected to make the seamlessness between iOS and MacOS smoother and sharing of files is expected to improve even though AirDrop is considered the best file sharing system. 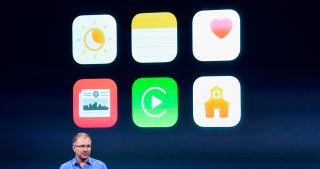 Apple will announce, and launch the developer preview of iOS 10. iOS 10 is expected to include major improvements across the board. Newer design and graphics overlay, improvements to apps and functionality and better multitasking.

Apple may announce, or quietly upgrade the Macbook Pro to newer hardware, improved chipsets, However, Apple’s next-generation MacBook Pros are expected to include an OLED touch panel that will replace the function keys on the existing MacBook Pro . Apple may hold off launching these new Macbooks at a separate event. Apart from a possible design revamp the Apple Watch 2 might also include a larger size, up to 47mm. Apple will also add functionality to straps by allowing third party developers to include large batteries which will sit on the straps and allow for much longer battery life, up to a week. Apple is also said to be working with brands like Hermes to launch higher end Apple Watches at WWDC.

likethis
What's your reaction?
Awesome
0%
Epic
0%
Like
0%
I Want This
0%
Meh
0%
Posted In
Apple, Apps and Software, iOS, Latest, Mobile, Wearables
Tags
About The Author

Bharat Nagpal
Founder and Chief Editor of iGyaan. Bharat likes to keep on top of technology ! Follow Him on Google Plus : Google+
You Might Also Like
AppleApps and SoftwareiOSLatest
Read More