Apple to Launch the iPhone 7 on September 7

by Bharat NagpalAugust 30, 2016
185
Now Reading
Apple to Launch the iPhone 7 on September 7
Browse This Page Earlier today Apple sent out invites to for their September 7th event where the Cupertino based computer giant will launch the next Apple iPhone, namely the iPhone 7, iPhone 7 Plus and possibly the iPhone 7 Pro.

Apple has kept this launch an invite only like most launches.

The Bill Graham Civic Auditorium will host the launch this time around, altho Apple and Tim cook wanted to use their new campus for launches, however construction is far from over. The invite reads only, “See you on the 7th. Please join us for an invitation-only event.” If the rumours for the upcoming iPhone 7 are correct, then the iPhone 7 will shed a 3.5 mm audio jack and replace that with a dongle that will connect your old headphones to the lightning port, or simply wireless EarPods. The iPhone 7 will also be thinner and possibly have an OLED display, Apple has been sourcing them since early 2016.

The iPhone 7 leaks have also shown off new cameras both for the iPhone 7 and iPhone 7 Pro. the latter showing up with a dual camera setup and smart connectors for accessories. 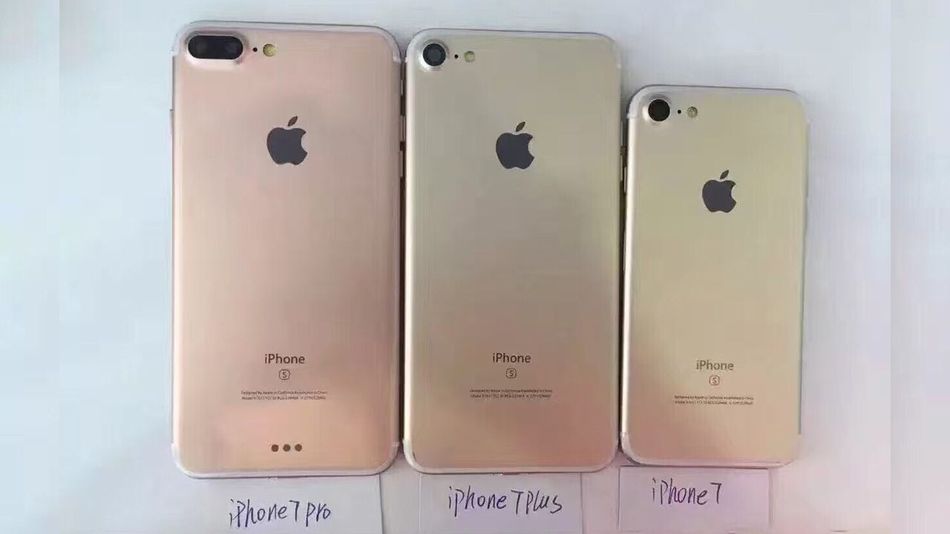 Apple will also officially launch and announce new features of iOS 10 along with a few new apps for the iPhone.

As always you will get all the required info on launch day on iGyaan.