No iPhone This year : Due to Overheating A5 Chip

by Bharat NagpalJuly 15, 2011
2
Now Reading
No iPhone This year : Due to Overheating A5 Chip
Browse This Page 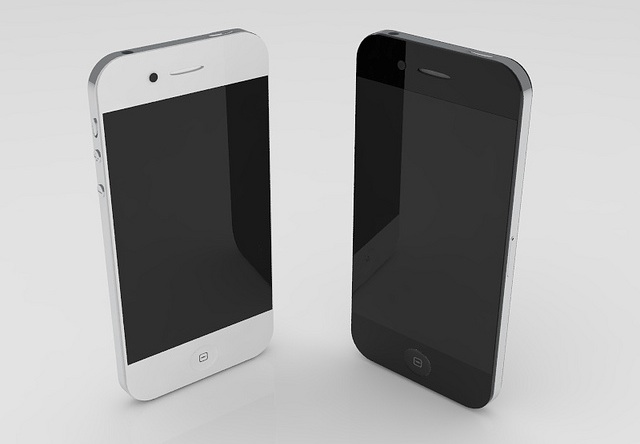 Say it isn’t so! Several rumors are pointing to a further delay in the launch of Apple most anticipated phone since the original iPhone n 2007. According to a story on a chinese website, the overheating A5 chip was the first cause of delay in the iPhone 5 and the shift from June to a supposed September release.

The story goes on to say that Apple will be transitioning to a 28-nanometer manufacturing process with the A6 chip, apparently due next year. The A5 chip that goes into iPad 2 is manufactured on Samsung’s 45-nanometer process and is almost twice the size of the iPhone 4?s A4 processor. That is not acceptable for the constantly shrinking size of the iPhone.

If there is any truth to the story, then we think Apple might release an iPhone 4s sort of modest yet sufficient upgrade which will satisfy the hungry customer for another year, say gorilla glass, 8mp camera dual core A4 chipsets. Either way get ready to take on news with a pinch of salt as we start to get closer to the real deadlines.