Apple testing Retina Displays from LG and Samsung for iPad 3 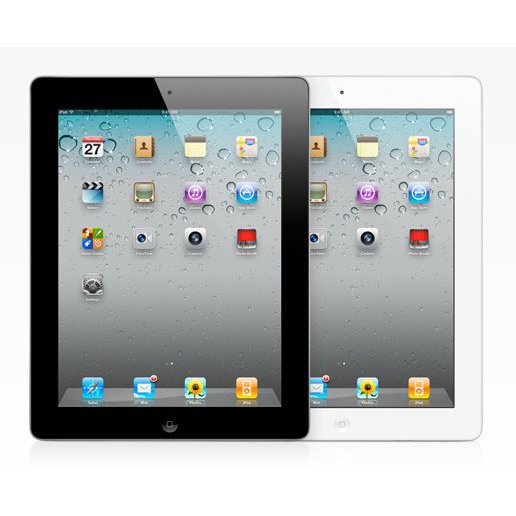 According to Korean Times, Apple is testing 2048 x 1536 displays for the iPad next.

According to their source the iPad 3 is the actual name of the device and not iPad HD. Apple did change its supplier of its primary chipset from Samsung to TSMC earlier this year. This happened due to the series of legal actions b/w Apple and Samsung. Apple however may not find a better manufacturer than Samsung or LG for the display.

Bharat Nagpal
Founder and Chief Editor of iGyaan. Bharat likes to keep on top of technology ! Follow Him on Google Plus : Google+
You Might Also Like
AppleLatestSamsungTech
Read More