Google Pixel 2 XL Vs The Competition The Google Pixel 2 was launched on October 4th as the marquee Pixel device for 2017. It strays away a little from the thick bezels that the Pixel 2 has but, still incorporates the front-firing speakers in relatively thinner bezels. Just like the Pixel 2, there is a tight integration with Google Assistant in Google’s attempt to harmonise AI, software and hardware. So, how does the bigger Google flagship stack up against the competition? let’s find out: 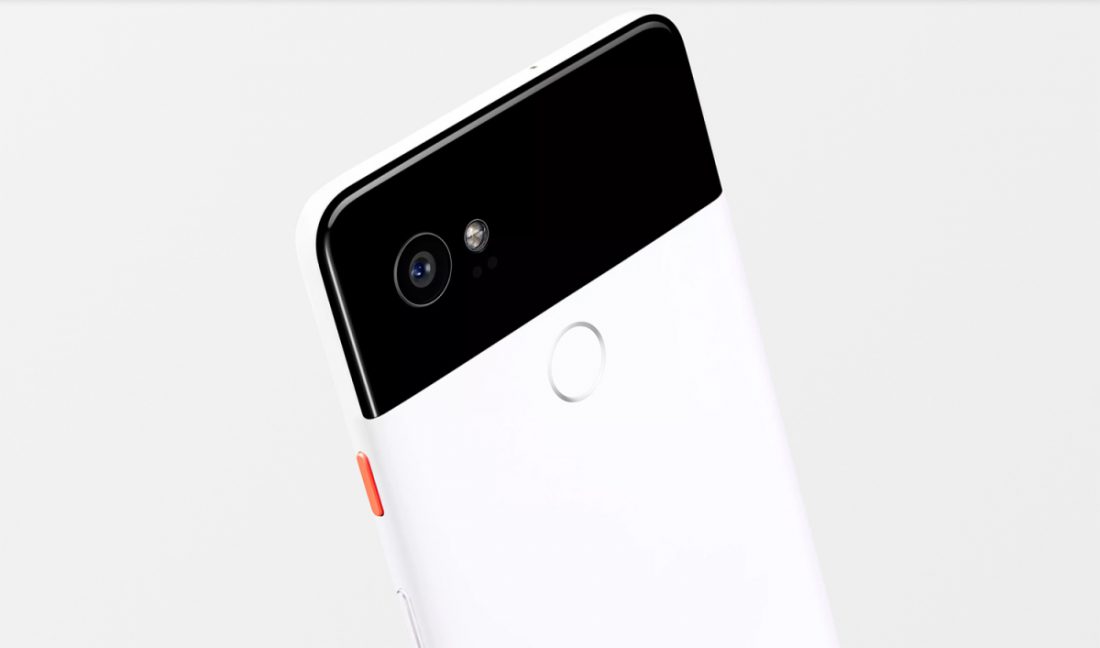 The smartphone has a 6 inch 2880 x 1440 px POLED display which translates into an 18:9 aspect ratio. Protecting the display is Corning Gorilla Glass 5. Just like the Pixel 2, the device runs Android 8.0 Oreo out of the box and will receive the Android P update in 2018. Powering the device is a 3520 mAh battery which is larger than the one found in the Pixel 2. Under the hood, the Pixel 2 XL has the Qualcomm Snapdragon 835 chipset, 2.4GHz octa core processor, Adreno 540, 4GB RAM and 64GB/128GB onboard storage. The fingerprint sensor sits at the back of the device but, this time around the “glass window” is smaller.

On the camera front, Google has decided to go for a single camera setup similar to last year’s Pixel phones. The rear-facing camera is a 12.2 MP sensor with an f/1.8 aperture and 1.4 micron pixel size. On the front is an 8MP camera with an f/2.4 aperture. Google has introduced new features in the camera department like the addition of AR. Google says Pixel 2 XL has greater high dynamic range, optical image stabilisation, and a portrait mode that doesn’t use a second camera but dual-sensor image technology. The Pixel 2 XL uses both OIS and EIS simultaneously for better clarity and stable images and videos. The Samsung Galaxy S8+ has a 6.2 inch 2960×1440 px Super AMOLED display with a 570ppi. Powering the device is a 3000 mAh battery and it runs Android 7.1 Nougat out of the box. Under the hood, the smartphone has Exynos 8895 chipset, 64GB or 128GB onboard storage options which is expandable up to 256GB via microSD card and 4GB RAM or 6GB RAM variants. The Galaxy S8+ is also water and dust resistant. The Galaxy S8 has a glass  black which means it is wireless charging compatible. The smartphone has an awkwardly placed fingerprint sensor right next to the camera. The iPhone X has a 5.8-inch 2436 x 1125 px OLED True Tone Super Retina display with minimal bezels around it. The phone runs iOS 11 and is powered by a 3,000 mAh battery which charges through the Apple signature lightning port placed at the bottom of the phone. Because of the all-glass design, the iPhone 8 also has wireless charging. Under the hood, the smartphone has the Apple A11 Bionic chipset with a neural engine, a hexacore processor, 3GB of RAM and storage options of 64GB, and 256GB. Apple has also gotten rid of TouchID and replaced it with facial recognition called FaceID which Apple claims has a security breach chances of 1 in a million.

On the optics front, the iPhone X has dual 12-megapixel rear cameras, and it’s equipped with dual optical image stabilization. The main camera is equipped with a wide angle lens and has an f/1.8 aperture while the secondary telephoto lens has an f/2.4 aperture. The Galaxy Note8 has a 6.3 inch 2960 x 1440 px Super AMOLED display with an 18.5:9 aspect ratio, which is the same aspect ratio found on the Galaxy S8 and S8+. Powering the device is a 3300 mAh battery which is smaller than the 3500 mAh battery found on the Galaxy Note7 with wireless charging capabilities, and runs Android Nougat 7.1.1 with Samsung’s custom skin on top. The device has the Exynos 8895 chipset, 2.3GHz Quad-Core (Custom CPU) + 1.7GHz Quad-Core (Cortex-A53) processor, 6GB of RAM and 128GB onboard storage, which is expandable up to 256GB via microSD card. The graphics are handled by the Mali-G71 MP20 GPU.

The new Note8 has a 12MP dual-camera setup, one of which has a wide lens and the other a telephoto. The telephoto lens allows a user to zoom in losslessly for an up to 2x magnification. The use of dual camera allows for the ability to blur out the background for professional looking bokeh effect shots, something that seems to be common in smartphones in 2017. The Galaxy Note8, Samsung claims, is the first smartphone to feature OIS in both the cameras at the back.