The legal battle between Qualcomm and Apple has been extended as Qualcomm has now sued Apple for allegedly sharing proprietary Qualcomm technologies with its market rival, Intel. In the lawsuit, filed on the 1st of November, Qualcomm is accusing the Apple of breaching a software license contract. To prove its claim, Qualcomm says it has email in which Apple requested confidential documentation. It has been reported that the email contained an Intel engineer in the distribution list. Qualcomm goes on to claim that according to the contract between the two companies, Qualcomm has the permission to audit Apple’s handling of its software, however, Apple has refused any such requests. The details of the lawsuit do not clarify the amount of money Qualcomm has sued the tech giant for but, considering the recent legal battles between the two companies, Qualcomm might not settle for a meagre amount.

It was reported that Apple will drop Qualcomm components from its 2018 iOS devices, ending a long-term partnership with the American chip maker. This news came after a series of legal battles were dragged on between Apple and Qualcomm. Apple, along with Samsung is also suing Qualcomm for taking advantage of its monopoly. 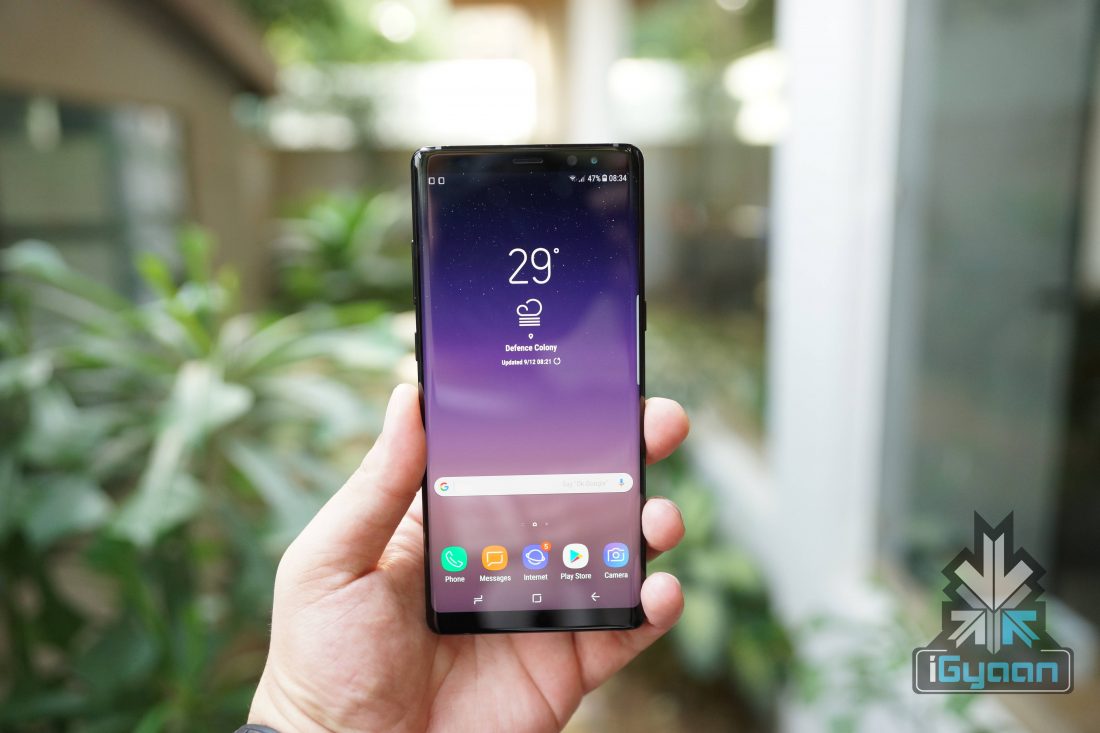 Qualcomm has not had an ideal time in terms of its legal battles after it was fined a record US $773 million by Taiwan’s Fair Trade Commission. The Commission said that Qualcomm misused the monopoly in the smartphone business to squeeze higher licensing fees and better terms out of its customers.