Apple has said that it is working on a fix for the iPhone X screen’s unresponsive behaviour in cold weather. Apple has mentioned it before as well that ideally, a user should use their iPhone in temperatures between 32 degrees and 95 degrees Fahrenheit.

Some users on Reddit complained about this issue and also clarified that these issues arose when they used their phones within the said temperature barriers. Darus214, a Reddit user said,

It literally takes 2 seconds from going inside to the cold outdoors and my screen stops being very responsive. I try swiping on websites and it doesn’t register my finger. 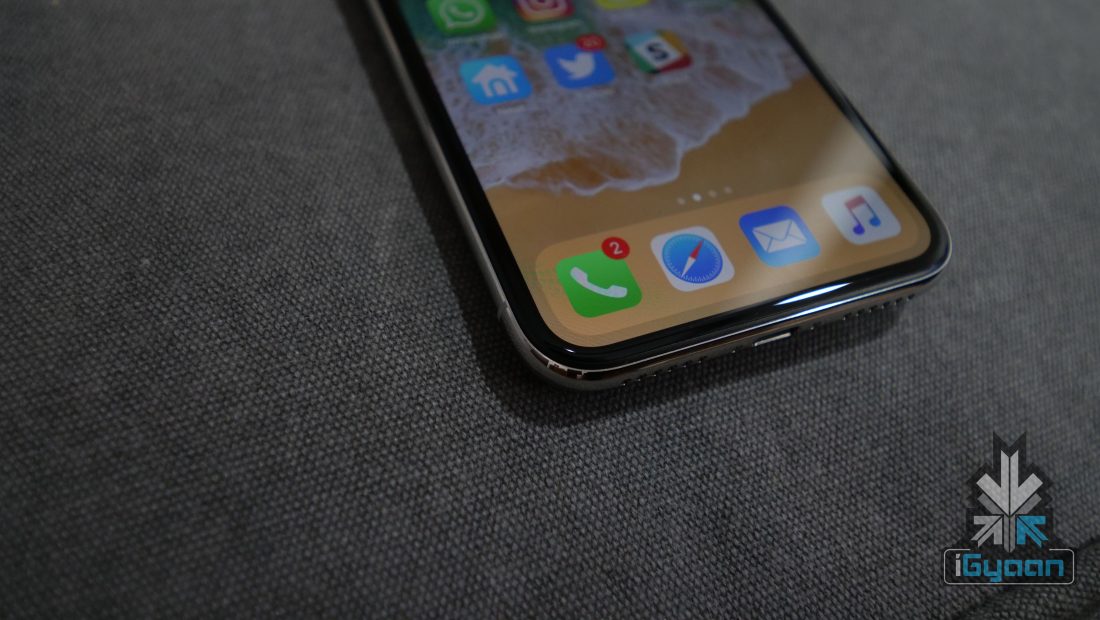 He later added that the outside temperature was 50 degrees Fahrenheit when his handset became unresponsive. After more than the usual number of complaints surfaced online, Apple was quick to respond:

This issue has affected a few users and considering the temperature in India, iPhone X users in India can breathe a sigh of relief as this issue might not affect you anytime soon.