Several cases for the next gen of iPhone have been leaked online, looking at the images the case looks definitely thinner than the existing iPhone 4s case. Although they are also identical to the shape an design of the iPod touch, suggesting an iPod touch with camera flash. Several manufacturers have also claimed to be shipping their cases for retail for the iPhone 5.

The device is expected to be announced in August and shipped in September, Either way its going to be an exciting quarter. 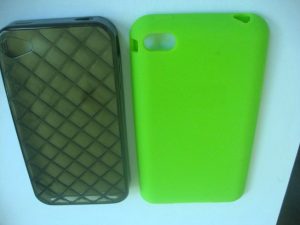 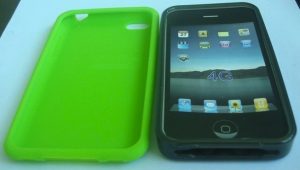