In 2017, a lot of premium smartphones with great features and competitive pricing were launched. The OnePlus 5T was launched at a price of Rs. 32999 and had the specifications of a premium device. Apple launched the iPhone X in India at a record price of Rs. 89000 for the base variant. However, despite the steep pricing, the iPhone X was the bestselling premium smartphone in India. Original iPhone And The iPhone X

In Q4 2017, the iPhone X was the top smartphone in the premium segment, with a share of 21% of the shipments. The iPhone X was followed by the OnePlus 5T at 17% and Samsung Galaxy Note 8 at 8%. According to Varun Pathak, Associate Director, Counterpoint Research the segment grew by 27% in 2017. He wrote in a blog post:

Although the segment is more crowded than a year ago, the top three brands, Apple, OnePlus and Samsung, still contribute to 94 percent of the overall premium market segment.

In 2017, Apple continued to lead the premium smartphone segment with a 47% share in Q4 and 38% throughout the year. This was largely thanks to sales of the iPhone X and iPhone 7. OnePlus was the fastest growing brand in India. It saw a growth of about 343%, capturing 25% market share during Q4 and 19% throughout 2017. The phone runs iOS 11.1 and is powered by a 3,000 mAh battery which charges through the Apple signature lightning port placed at the bottom of the phone or via wireless charging. Because of the all-glass design, the iPhone 8 also has wireless charging.

Under the hood, the smartphone has the Apple A11 Bionic chipset with a neural engine, a hexacore processor, 3GB of RAM and storage options of 64GB, and 256GB. The small bezels mean there is no physical home button, which is now replaced with gestures for navigation. Siri is activated by pressing the now larger lock/unlock button. The iPhone X is also IP67 certified for water and dust resistance, and wireless charging. 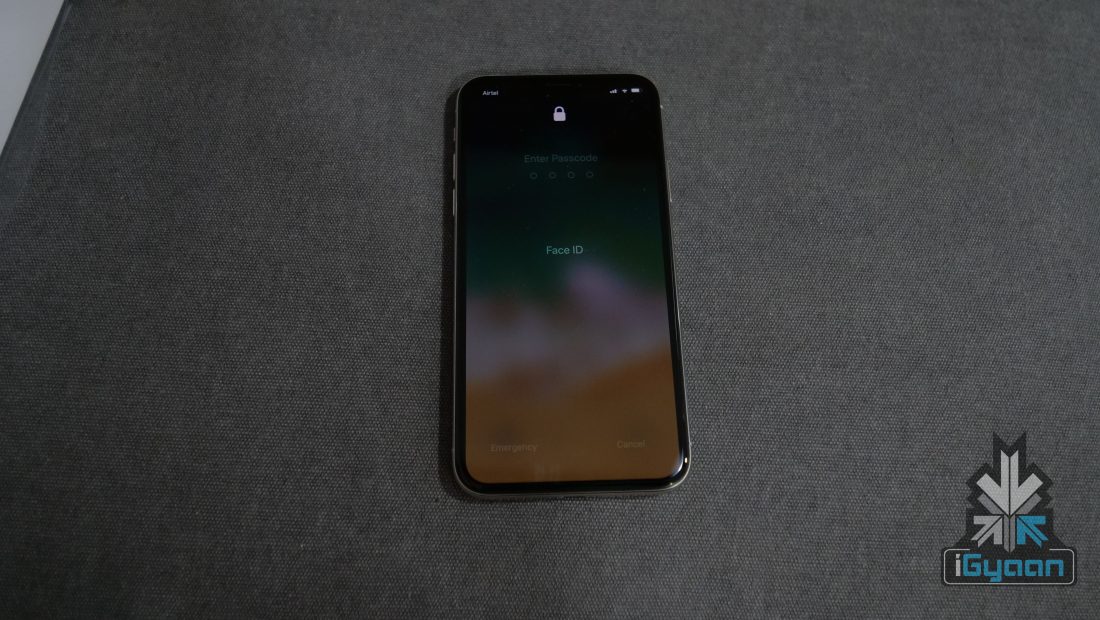