Apple Could Launch Over The Ear Headphones With Noise Cancellation

by Vipul VijMarch 6, 2018
0
Now Reading
Apple Could Launch Over The Ear Headphones With Noise Cancellation
Browse This Page In 2016, Apple removed the beloved 3.5mm headphone jack from its iPhone 7 devices. The AirPods were subsequently unveiled which, at the time of the launch, received a lot of flak for its looks. However, with time, the AirPods have become the most successful wireless earbuds in the market. So much so that it dominates the market with up to 85% market share of Bluetooth earbuds. In fact, the company has sold more than 13 million pairs of AirPods in 2017 alone.

According to a report, Apple is working on a pair of premium over-the-ear headphones, which will be launched by the end of 2018. However, this plan is not set in stone as the company might scrape off the idea completely. It has been reported that Apple’s plans of launching over the ear headphones have been dodgy over the past year or so. 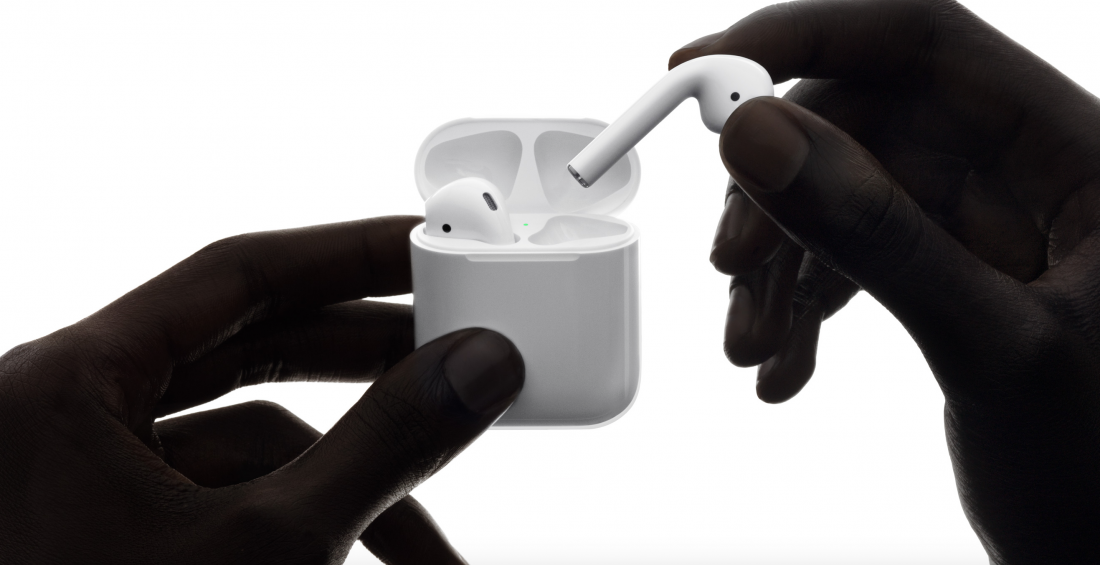 The report also suggests that the company will not launch the over the ear headphone under the Beats moniker. In fact, the company plans on making it a standalone product, similar to the AirPods.

There is no denying that the market is not short on wireless headphones with noise cancellation. Companies like Bose and Sony have plenty of headphones to cater to those who prefer this feature. However, the Apple headphones will largely attract people already in its ecosystem. The presence of the W1 chip means seamless pairing across all Apple products. However, the price of the headphones will be an interesting factor while competing with the likes of Sony, Bose and others.

Vipul Vij
Always found in a Hooded Shell, Excited by technology, tortured by his eating habits. Handles content at iGyaan.
You Might Also Like
AppleLatestTechWearables
Read More