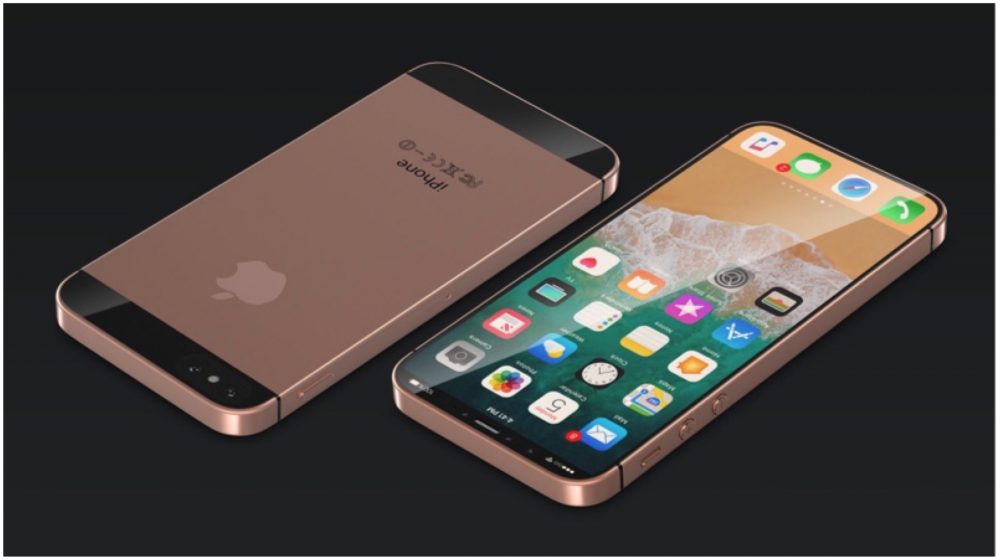 Apple launched the iPhone X, which showcases the best of Apple’s design and engineering. Though it is a great smartphone, the US$ 1,000 price tag makes it a tough buy. Many features of the iPhone X will trickle down to upcoming iPhones. While major iPhone launch will happen in September, rumours about the iPhone SE 2 don’t seem to fade away. Considering the first scenario, if SE 2 comes with an iPhone X like the design, what will be the future of the iPhone 8, which might retail for a much higher price? In the second scenario, the company has to stick with Touch ID.

The certainty of the launch of an iPhone SE 2 is extremely slim. But, the constant leaks are enough to create an air of hope, especially with WWDC 2018 coming up soon.