Xiaomi Black Shark Will Be Powered By The Snapdragon 845

by Vivek UmashankarMarch 26, 2018
0
Now Reading
Xiaomi Black Shark Will Be Powered By The Snapdragon 845
Browse This Page If an OEM is launching a gaming smartphone in 2018, then the Qualcomm Snapdragon 845 is the chipset to go with. It offers top of line GPU and CPU performances with peak benchmark scores. Xiaomi has partnered with a Chinese startup named Black Shark Technology Incorporated to launch a gaming smartphone named ‘Black Shark‘. According to a teaser image released by the company, the smartphone will be powered by the Qualcomm Snapdragon 845 chipset. 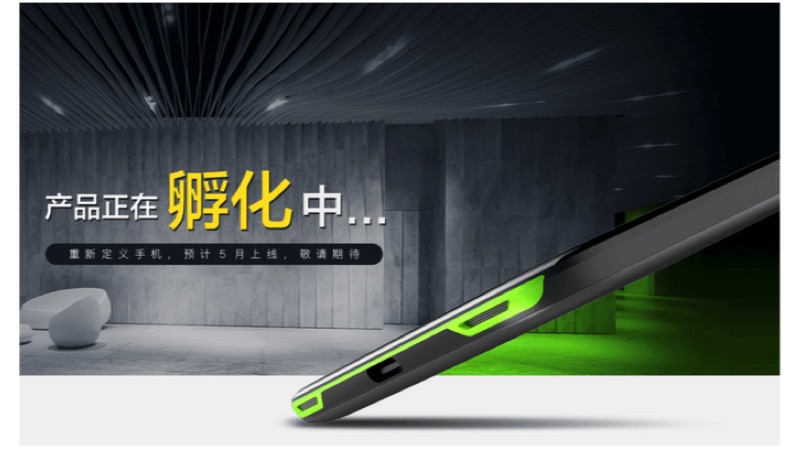 The CEO of Black Shark recently announced a lucky draw on Weibo. Where three winners will be gifted with Black Shark smartphone on 30th March. Soon after 30th, we are most likely to see these smartphones in action. As of now, there are no details of pricing of the smartphone. However, considering Xiaomi’s pricing strategy, the Black Shark is expected to retail around the price of US$ 500. Another teaser said that the phone will be launched in May 2018.

The Xiaomi BlackShark is expected to have a 6 inch display with 2160 x 1080p resolution. Under the hood, the smartphone will have the Snapdragon 845 chipset with 8GB RAM and 32GB storage. However, the company might also launch additional storage variants with either 64GB or 128GB memory.

The BlackShark might offer a full metal unibody design with dual stereo speakers at the bottom. Out of the box, the smartphone will run on Android 8.0 Oreo. However, it might feature either MIUI or stock Android. As this is a gaming smartphone, it comes with one of a kind aviation class cooling system with additional tweaks. The smartphone has scored an impressive 270680 points on Antutu, in fact, it is more than that of the Galaxy S9’s 265267 points.