Apple iPhones With Curved Displays To Launch In 2-3 Years Apple may never be the first to introduce a feature but, it usually sets an industry-wide trend. In 2017 again, Apple was not the first one to introduce a notch (not a feature but, still). However, it is not rocket science to figure out the overall design shift across Android smartphones ever since the iPhone X was launched. Now, Apple appears to be working on launching a few iPhones with a curved display. However, this reality is still a few years away.

According to few people close to the matter at Apple, these panels will curve inward gradually from top to bottom. This implementation is different from Samsung’s for its recent flagship smartphones. Now, so far we have seen smartphone makers choose the same route for curves, like Samsung. So, it is unclear why Apple would go a different way. It could be because Apple’s research team identified ergonomic advantages with this method. The other reason could be to potentially prevent people from saying that they copied Samsung. 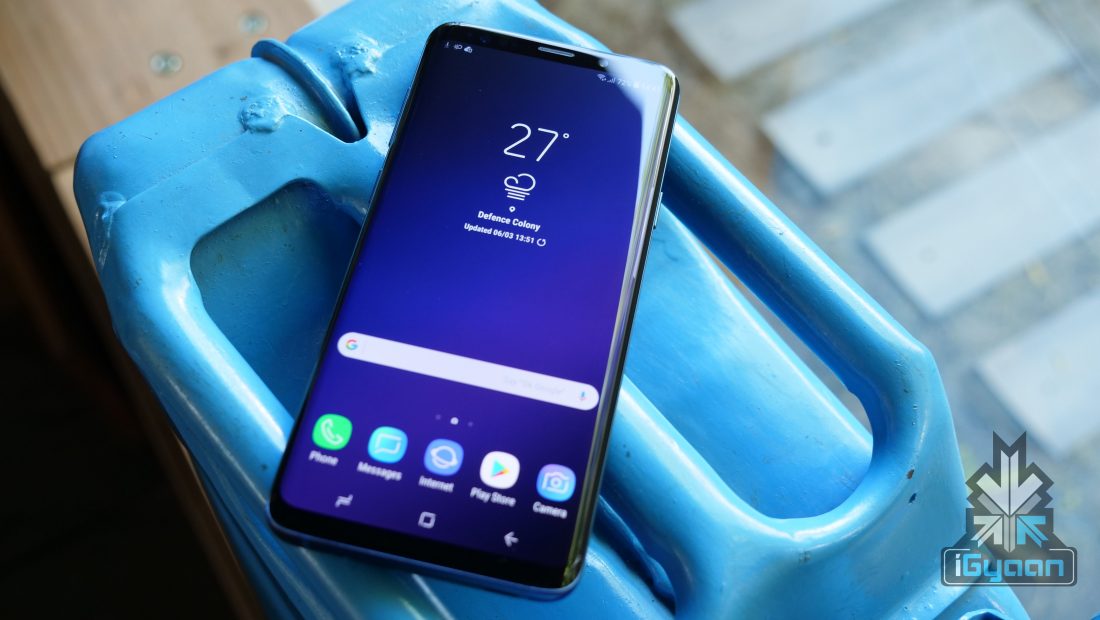 Another interesting feature in future iPhones will be touchless gestures. Since the launch of the iPhone X, other smartphone makers have also identified gestures for navigation as a viable replacement to the same old navigation buttons found on Android since its inception. However, Apple wants to that a step further with touchless gestures. Users will be able to perform certain tasks by just hovering their fingers over the display. But, since the technology will be built into the display, users will have to bring their fingers very close to the display. These features, as of now, are in early stages of R&D. As we know, Apple never puts out something until the technology is perfected which means we will have to wait a while for the new iPhones. However, the features are very interesting and could, potentially, set another industry trend in the years to come.