According to AnTuTu Benchmarking Platform listing, the Samsung Galaxy S9 Mini runs on the Qualcomm Snapdragon 660 Octa-core chipset with 4GB RAM and 64GB storage. The smartphone has an FHD+ 2220 x 1080 px resolution display (might be a Super AMOLED panel) with Android 8 Oreo OS. The device has scored a respectable 136383 points on the AnTuTu Benchmarking Platform, which is similar to the Nokia 7 Plus’s 138082 points. Compared to the previous leak this looks more like a mini version of a flagship smartphone. As according to the TENAA listing, the smartphone has a 2960 x 1440 px resolution screen, running on the Exynos 9810 chipset. 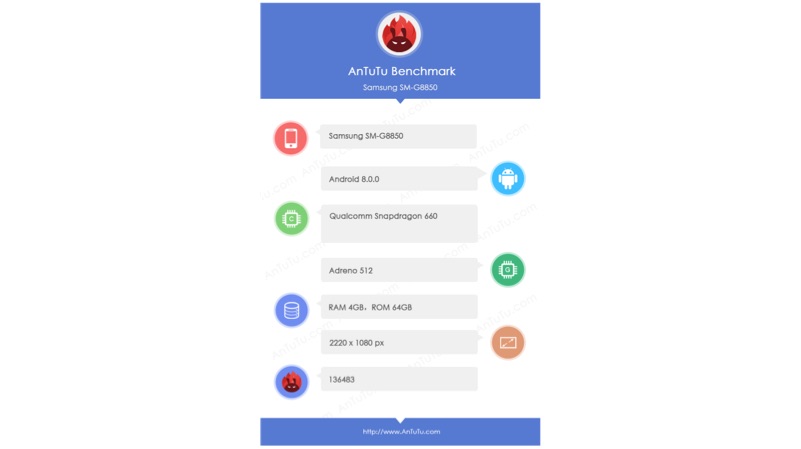 If launched, the Galaxy S9 mini is expected to compete against the likes of the OnePlus 6, Honor 10and the Xiaomi Mi MIX 2s, especially in large growing markets like India.