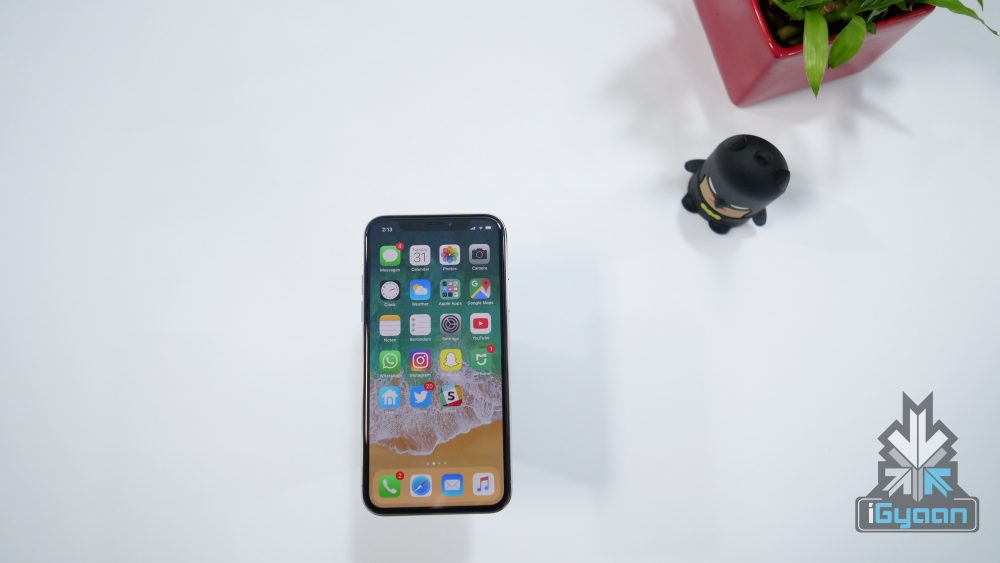 We are mid-way through the iPhone cycle and about 5 months away from the next iteration of Apple iPhones. So far, there have been a lot of conflicting reports about the 2018 iPhone lineup, especially when it comes to what all variants Apple will launch. A second generation iPhone X seems likely, along with an iPhone X Plus. There are also reports of an iPhone X like iPhone with an LCD display. Now, a new note to investors by Ming-Chi Kuo has revealed the pricing details of the upcoming iPhones in 2018.

Ming-Chi Kuo of KGI Securities is a trusted source for iPhones in particular and his new note has revealed a few interesting details. According to Kuo, the 2018 lineup of Apple iPhones will start at a price of US$ 550. This is about a hundred and fifty dollars cheaper than the 2017 iPhone lineup wherein the iPhone 8 retails at a price of US$ 699 for the base model. Kuo believes that the 6.1 inch LCD model of the 2018 iPhone will be launched in September and will start at a price of US$ 550. The single SIM model could retail for anything between US$ 550 and US$ 650, while the dual-SIM model would sell for between US$ 650 and US$ 750.

In his note, Ming-Chi Kuo explains that the 6.1-inch LCD iPhone could be available in two models, one with a single SIM and another with dual SIM dual standby. If true, this will be the first time ever that Apple will launch an iPhone with a dual SIM setup. He has also said that the 6.5 inch iPhone X Plus model will also have a dual-SIM variant while the 5.8 inch iPhone will only have a single SIM variant. He believes that a dual-SIM model could “help increase market share in China and commercial markets.”