With every passing day, we inch closer to this year’s World Wide Developer’s Conference. It is widely anticipated that the Apple iPhone SE 2 will launch before the WWDC 2018 and only a few days in May are left for Apple to hold an event. If the launch doesn’t happen in May, it is entirely possible that Apple will launch 4 iPhones in September. Especially considering the fact that more renders are revealing a design similar to the iPhone X. If true, the SE 2 will look a part of the 2018 lineup and not stick out like a sore thumb with giant bezels and Touch ID. The new images of iPhone SE 2 cases by Olixar reveal a design we have become familiar with over the past few weeks. The back of the SE 2 is almost iPhone 4-like with a uniform colour instead of the dual-tone colour found on the original iPhone SE. There is still a single camera on the back which we have known for months now. The front of the smartphone is where Apple will take a radical decision, at least according to these cases.

The front of the iPhone SE 2 will sport an iPhone X like notch and a bezel-less design. Apple will incorporate Face ID as well since it won’t just put a notch without solving a purpose. The cases reveal that the chin on the SE 2 will be just like the iPhone X, which means Apple will have to use an OLED panel instead of LCD in order to curve it from the bottom. This is where this design sort of falls apart, since using an OLED panel will significantly increase the price of the smartphone and become a better alternative to the LCD 2018 iPhone. 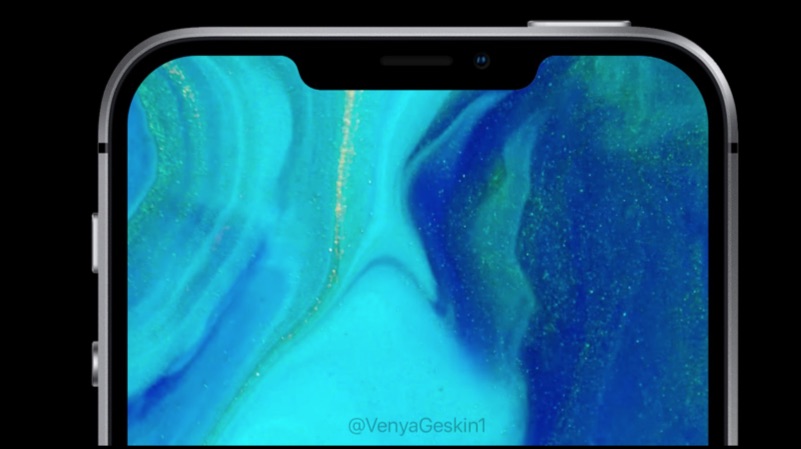 There is still time to go in May and the WWDC 2018 is a couple of weeks away. India will be one of the first few countries where the Apple iPhone SE 2 will go on sale. It will be manufactured at the Bengaluru plant where the current iPhone SE and iPhone 6s Plus are manufactured.