Apple iPhone XS, XS Max Have A Charging Issue, Other iOS 12 Devices May Be Affected 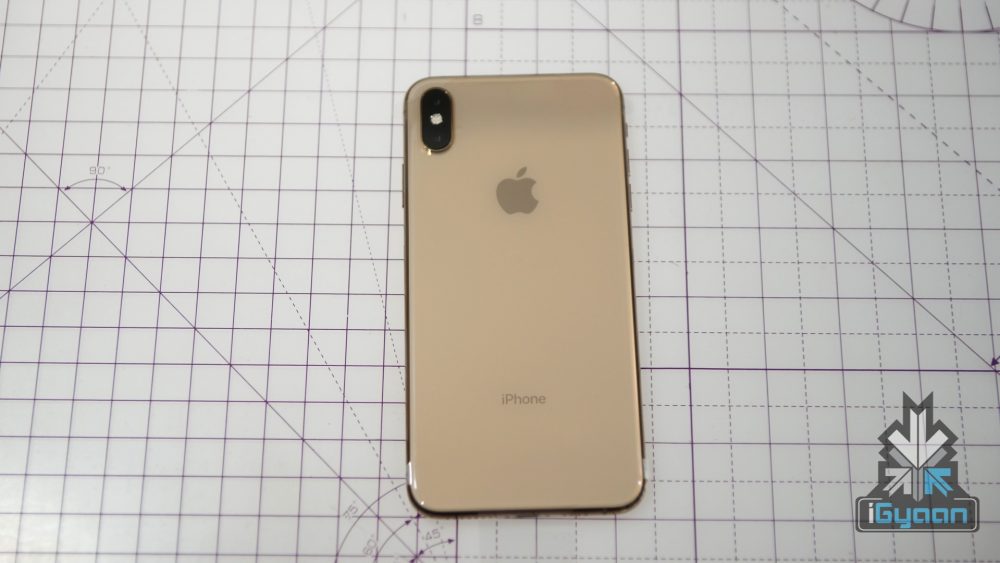 The new Apple iPhone XS and iPhone XS Max are now facing charging issues. Hundreds of users have said  that the devices do not respond to a charger being plugged in. The issue could be to do with the iOS 12 update as some older iPhone and iPad variants have also reported the same. Users on Apple’s forum, reddit and also a YouTuber have been talking about this issue. The devices, mainly iPhone XS and iPhone XS Max variants, are not showing the ‘charging’ notification when they are plugged in. This doesn’t happen if you pick up the phone or wake the screen. This means that the device is only recognising the power source when there is user interaction. In some cases, the devices are also reportedly freezing, and not responding to screen taps or the power button as well. The users are using Apple’s very own lightning cables and not a third party adapter or wire. A video on YouTube has tested multiple devices, displaying that this problem is pretty widespread.

This led to multiple users believing it to be a hardware issue with the new iPhones or a problem with the charging port present on the devices. However, AppleInsider tested an iPhone 7 and a 12.9 inch first-ten iPad Pro to have the same issue as well. This has led to thoughts that the issue is not with the devices but the iOS 12 update.

Some reports are also saying that the issue may be related to the USB restricted mode on the devices. This is a feature from Apple to help secure data on your phone against anyone trying to download your information without unlocking your device. However, users said that the device would start charging with a slight touch or tap and without unlocking the devices on most instances. Hence, it is unlikely that this is due to a security feature.

As of now, there has been no official response from Apple as to what is causing these devices to function in this way. Users have already started referring to it as ‘chargegate’ and are a bit irked by the issue.