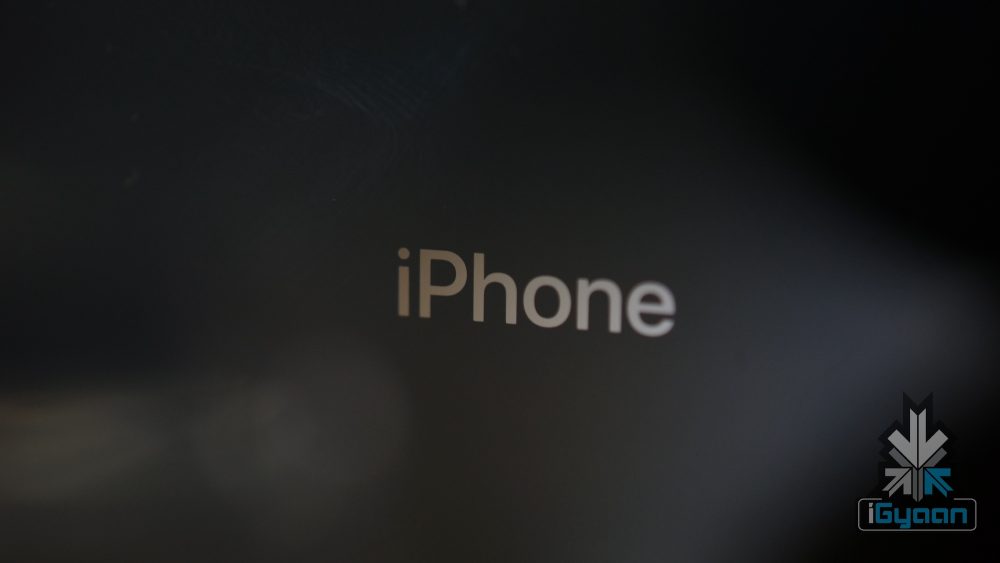 The Telecom Regulatory Authority of India has finally succeeded in getting their App listed in the iOS app store. The App in question is the DND 2.0 app that they have created. Spam calls and spam messages have become a nuisance for Indians recently. This caused the Telecom authority to create the app that blocks all spam calls and messages. One can also report spam callers through this app. Indian smartphone users on an average receive anywhere between five to ten spam calls a day and this app aims to stop these calls.

What Led To This Move

The app saw it’s launch way back in 2016 and Android had allowed the app to be on the Play Store. However, Apple had not allowed it on their iOS App store citing security reasons. Apple had not allowed the App on their store because on installation, the app asks for permission to view the phone’s contacts, recent call history and messages. TRAI had given a January 2019 deadline for Apple to allow the app to the store. failing which they could face a country wide ban. The App store finally has listed the DND 2.0 app before the deadline. Apple had in a previous statement said that they comply with the laws of every country they do business in. The DND app listing is great news for iPhone users as they did not have a way to stop these calls up until now.

The Do Not Disturb App is quite useful as it helps a smartphone user to register their mobile number under DND to avoid unsolicited commercial communication. It also stops telemarketing calls and texts. The app has an in- built anti SPAM engine which warns a user about spam SMS and incoming calls based on feedback of other users. TRAI’s DND app is available for free from the iOS App Store and it requires iOS 12.1 or later.