After launching the new iPad Pro this year, it seems like Apple might also launch a new iPad Mini. This will be the fifth-generation of the iPad Mini. That is not all, the tech giant will also reportedly launch a 10-inch entry level iPad as well. What’s more, the report also claims that this will all happen in the first half of 2019. The entry level iPad is also said to be available in two versions.

The iPad Mini has been long due for an upgrade with the last variant coming out in 2015. After the launch of that model, the only changes the iPad Mini received was a few price cuts. However, things were looking up as few reports had detailed that Apple would launch an iPad Mini this year, along with the iPad Pro and the new MacBook Air. Unfortunately, we did not see that happen. But things might change with the introduction of this so called, ‘low-cost’ iPad Mini. 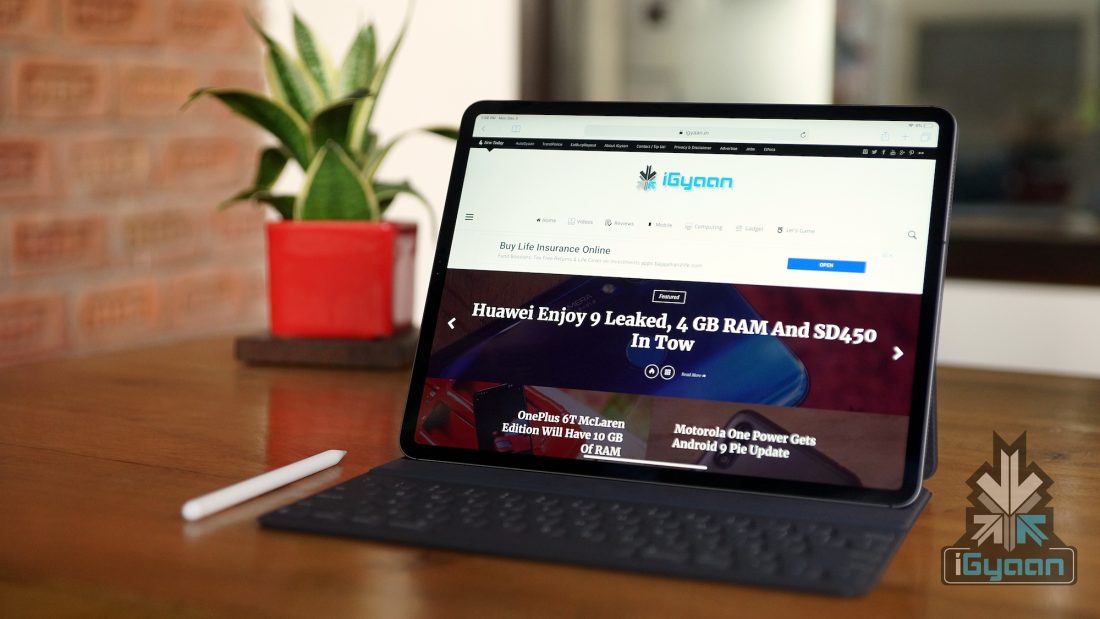 The iPad Mini 5 is said to have an upgraded processor and a lower cost display panel. The new entry-level iPad will replace the 6th generation 9.7 inch iPad. The new iPad is said to have a 10 inch display with a much narrower frame. The entry level tablet is expected to carry on some design elements from the 2018 iPad Pro, but won’t be as sleek as the same. It is, however, expected to have Apple Pencil support, just like its predecessor.

With a decline in iPad sales over the years, Apple is looking for avenues to ensure that its popular tablet is back in the spotlight. It will also look to cut costs, to ensure a cheaper price for the new iPads. One such example is the reported plan to shift to Korean made LED displays from the current Japanese LED displays.