by Sahil KapoorJanuary 30, 2019
0
Now Reading
Apple Will Launch Over-Ear Style Headphones In The Second Half Of 2019
Browse This Page 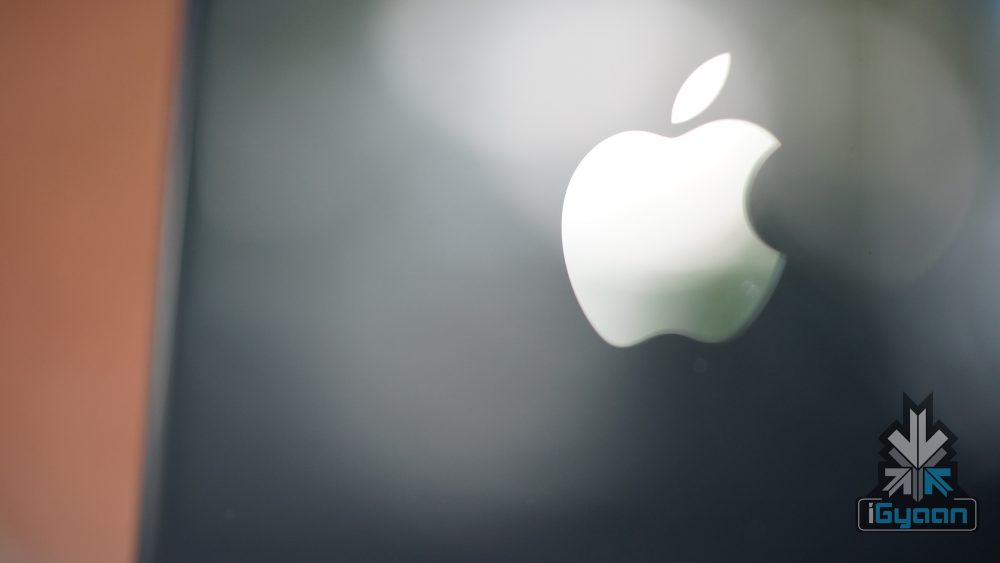 Apple launched the iPod in the year 2001 which revolutionized the music industry.  Apple also introduced the earbuds which were a key driver for the success of the portable music player. Over the years, the company has launched several versions of the earbuds which were succeeded by EarPods in the year 2012. In late 2016, Apple unveiled the AirPods which have become the de-facto standard for wireless earphones. 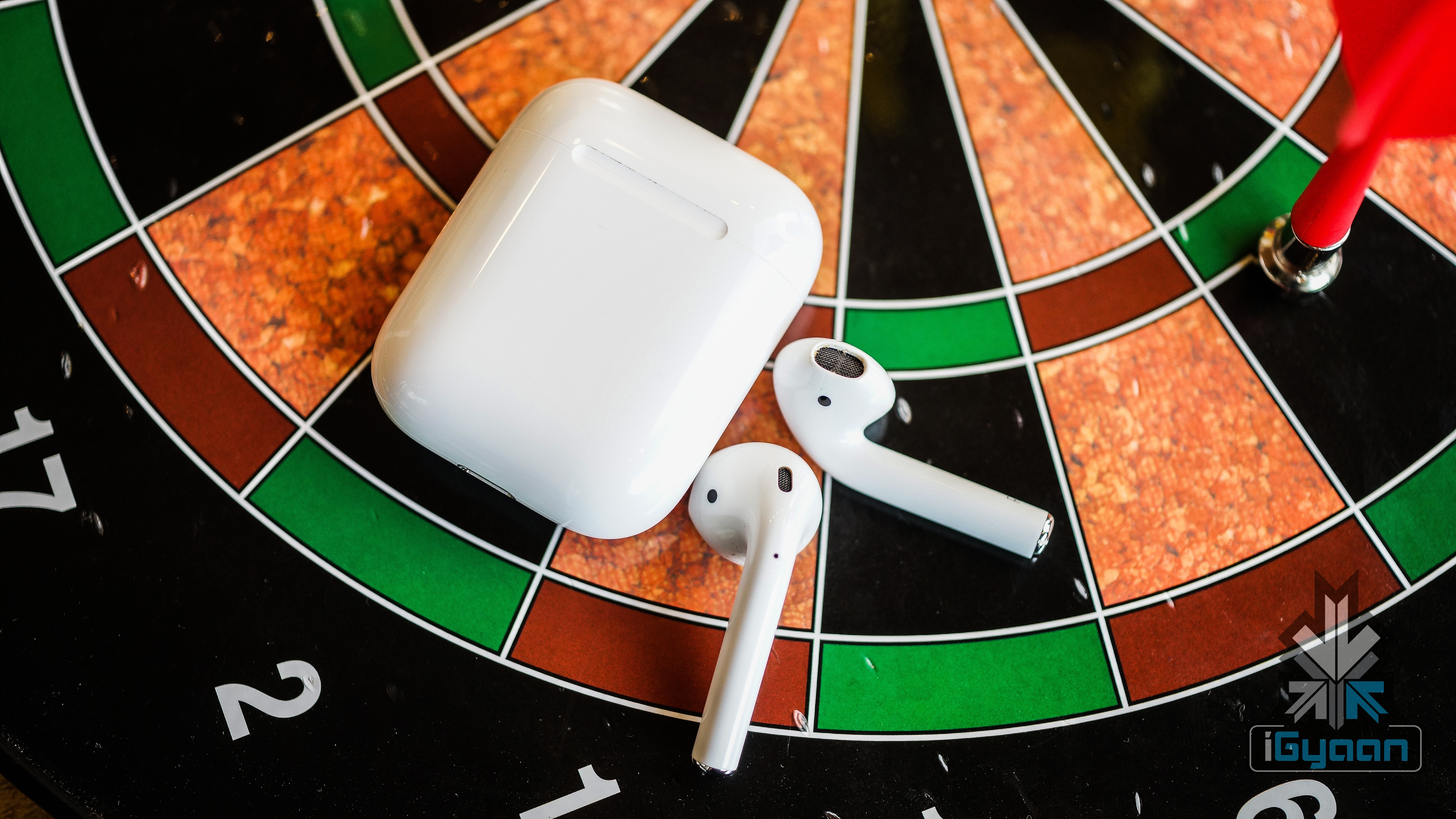 Except for its own range of audio accessories, Apple also owns the Beats by Dre audio accessory brand which it acquired in the year 2014. After acquiring Beats, Apple added a few products to the brand but that has slowed down after 2015. Last year, Ming-Chi Kuo, a reputed Apple analyst claimed in that Apple will launch a pair of over-ear style headphones which unfortunately did not happen. A fresh report published by Bloomberg suggests that the headphones are likely to launch soon.