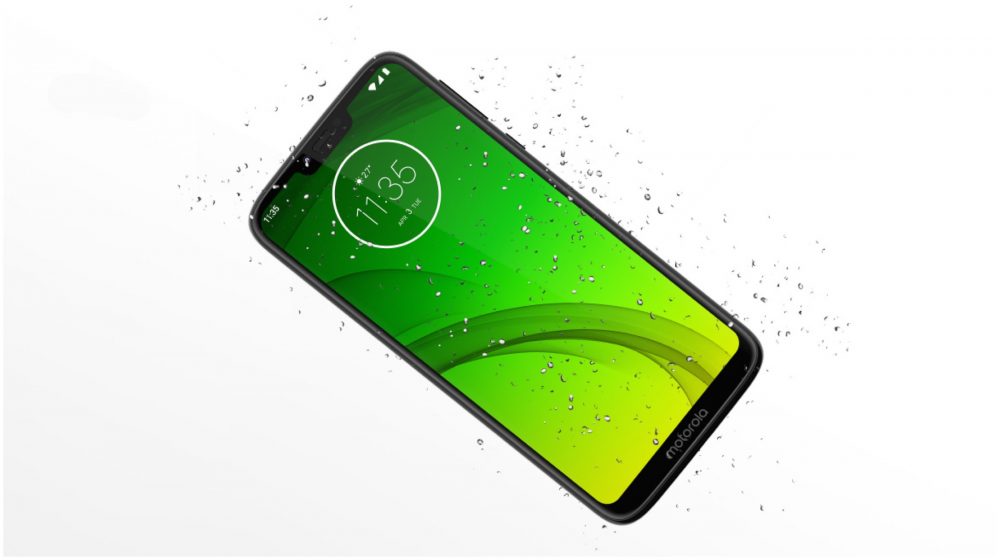 Moto G7 Power is another budget member of the G7 lineup. The phone sits between the basic Moto G7 Play and the regular G7 in terms of pricing. The device’s highlight feature is the massive 5000 mAh battery inside which according to Motorola, would last 3 days. The device offers a good mix of specifications and price and is for people who want a phone which is fine for casual use and can last for days on a single charge.

Shortly after announcing the latest Moto G7 lineup in Brazil, Motorola is going live with the sale of their Moto G7 Power in India. The smartphone will be available February 15 onwards, and it can be purchased via Motorola partnered offline stores or online via Flipkart. The reported price for the same is Rs. 13,999. Possibly, the device could be sold for the same price on Flipkart, but nothing can be confirmed as of now. The Motorola Moto G7 Power will be available in a single 4GB+64GB variant. The device is available in a single colour option which is Ceramic [...]

The renders of the Moto G7 were previously discovered online which exposed its features and [...]

Motorola is soon expected to launch the 7th Generation of Moto G smartphones. The company has not yet announced the launch date of the upcoming smartphones. But leaked live images of the Moto G7 Power suggest that the launch of the devices is imminent. The live images of the Moto G7 power were taken at a store in Brazil which not only reveals its design but also its specifications.

The Moto G7 ower has a modern design with a notch display. and thin bezels. The smartphone has a 6.2-inch display with HD+ resolution and 19:9 [...] 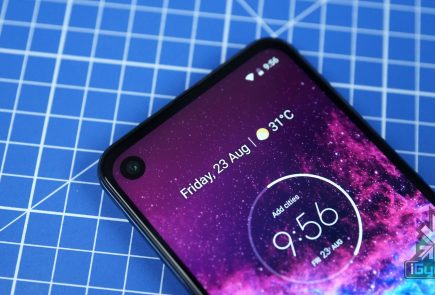