ZTE Is Working On A Foldable Phone With A Clamshell Design

by Sahil KapoorMarch 7, 2019
0
Now Reading
ZTE Is Working On A Foldable Phone With A Clamshell Design
Browse This Page 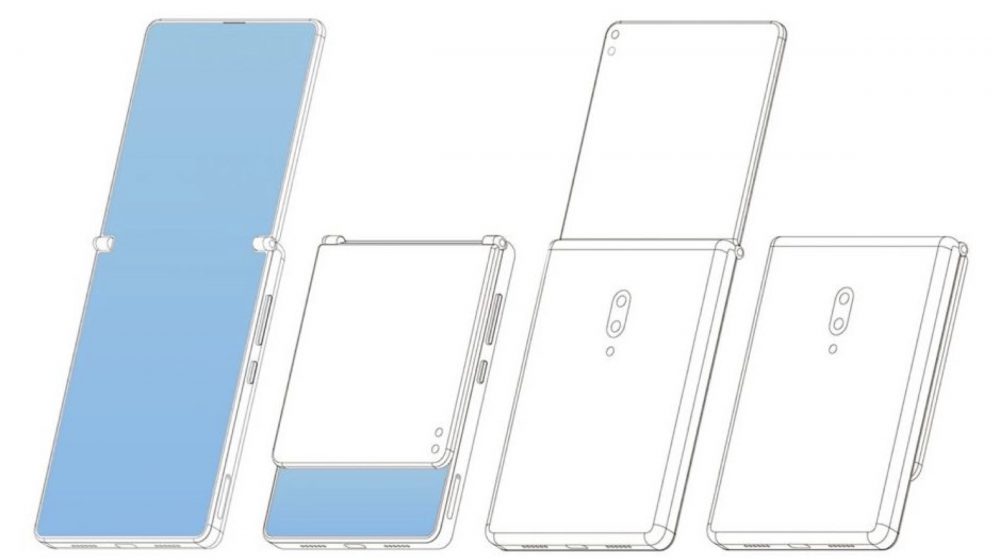 ZTE filed a patent for a clamshell-style foldable smartphone with WIPO (World Intellectual Property Office) in the month of April last year which it was granted on 5th March 2019. The patent exhibits that the foldable smartphone being developed by ZTE is completely different from Samsung and Huawei’s offerings. In fact, it has a similar form factor to the unreleased foldable Moto RAZR. As previously mentioned, the foldable ZTE phone has a clamshell style design which folds vertically. Distinguishingly, the display has an asymmetric fold with the top part being slightly shorter than the bottom. When the device is in its folded state, a small portion of the larger screen remains visible which might be used to display important notifications like phone call alerts. The rear of the foldable ZTE smartphone is as unconventional as its front. The bottom half of the rear accommodates dual cameras along with an LED flash. Inversely, the top half is free from any components except for two unexplained circular cutouts. The right side of the device is occupied by volume rockers and power button while the bottom is occupied by a connector port which is flanked by grilles on either side.

The foldable ZTE smartphone surely seems promising, however, it is hard to predict the launch date of such a device. Though we expect more information to be available when the company openly talks about it.