Samsung announced the latest entrant in the Galaxy A series, the Galaxy A10, Galaxy A30 and Galaxy A50 on February 28 in India. There were reports about a possible Galaxy A40, Galaxy A60 and Galaxy A90 in the works for some time too. Another upcoming device claimed to be the Galaxy A70 has passed Bluetooth certification. This suggests that the launch of the device is imminent. The Bluetooth Special Interests Group (SIG) has certified two variants of the Galaxy A70: SM-A705FN and SM-A705GM. This confirms the smartphone will have support for the latest Bluetooth 5.0 connectivity on board. Unfortunately, the listing does not mention any key specifications of the device.

Like the current smartphones in the Samsung Galaxy A series, the Galaxy A70 is also expected to retain the same design language. It may have the ‘Glasstic’ gradient design on the back. The leaks suggest that the device will have a 6.7-inch Super AMOLED display with minimal bezels and an Infinity-U notch on top of it. Like the Galaxy A50, it will have an in-display fingerprint scanner and will also support face unlock technology. Previous reports cited that the Galaxy A70 will run on the Snapdragon 675 SoC which is manufactured using 11nm fabrication process. The chipset has an Octa-core CPU and Adreno 612 GPU. Unfortunately, no leaks regarding the optics of the smartphone have surfaced online. But like the Galaxy A50, it may have a triple rear camera setup and a single selfie camera housed in the Infinity-U notch. For memory and storage, the Galaxy A70 may be available in the following variants: 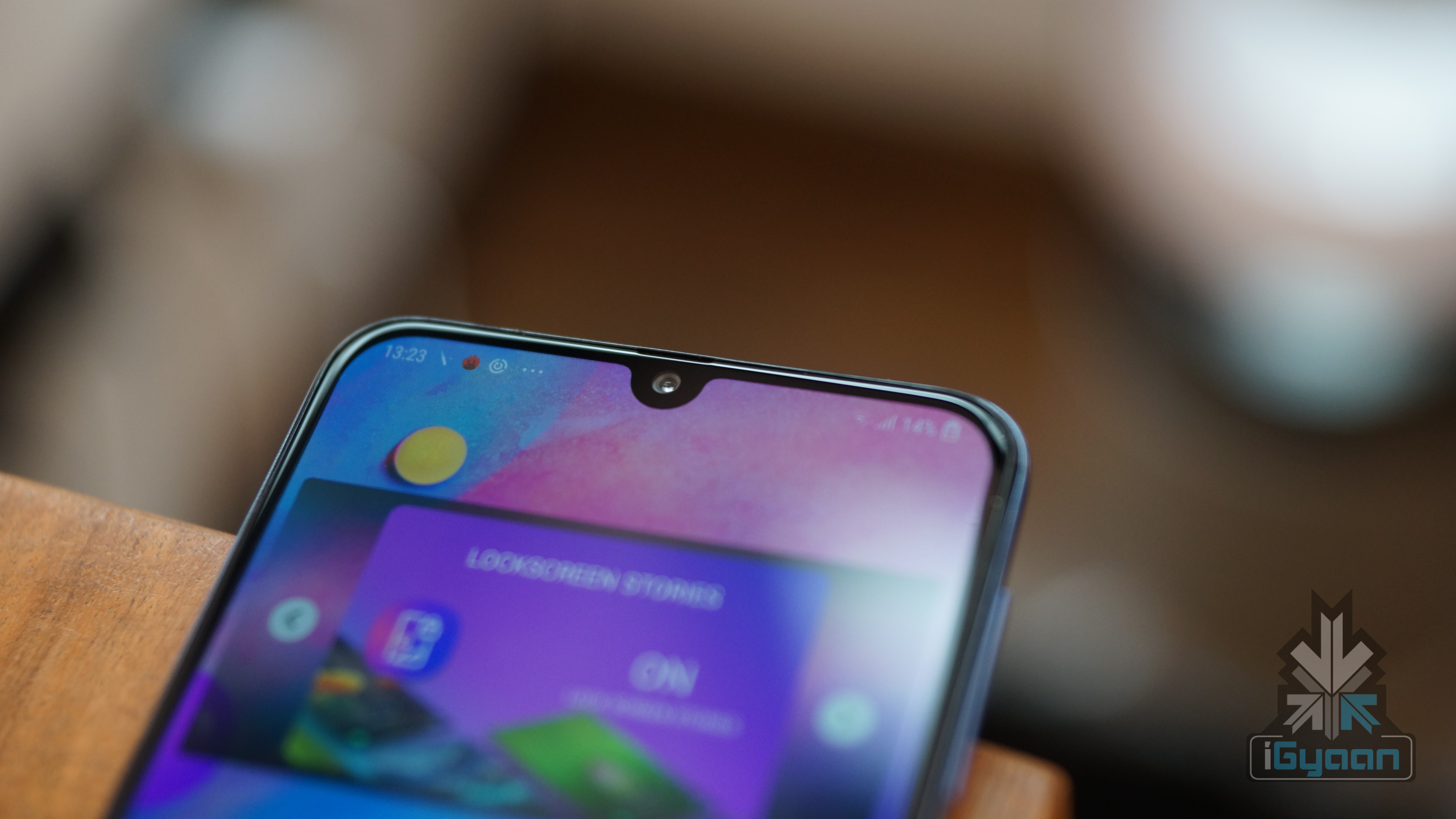