Nokia launched its latest flagship smartphone, the Nokia 9 PureView on February 24. It is the first device to feature a Penta-rear camera setup. It was also expected that the company will launch the handset in the Indian market soon after the launch. A new teaser posted by the official account of Nokia India hints at what could be the launch of the flagship smartphone in the country. The text shared along with the video on social networking website Facebook reads “Get ready to capture the most breathtaking pictures with the all new Nokia 9. Stay tuned!” This suggests that the launch of the device is imminent. On the front of the device sits a 5.99 inch POLED display with a resolution of 2880 x 1440 px. The display panel has an 18:9 aspect ratio and pixel density of 538 ppi. It has minimal bezels on the sides with a significant forehead and chin bezel. For biometrics, the Nokia 9 Pureview has an in-display fingerprint scanner.

Under the hood, the Nokia 9 PureView runs on yesteryear’s 10nm Snapdragon 845 SoC. The chipset has an Octa-core CPU and Adreno 630 GPU. The highlight of the smartphone is its optics. The rear camera setup consists of five 12 MP sensor and an LED flash. Out of the five cameras, two are RGB sensors while the remaining three are mono sensors. For selfies, the device has a 20MP front-facing camera.

The Nokia 9 PureView is powered by a 3320mAh battery with wireless charging support. The smartphone runs on the latest Android 9 Pie and is Android One certified which implies it will receive software updates for at least two years. 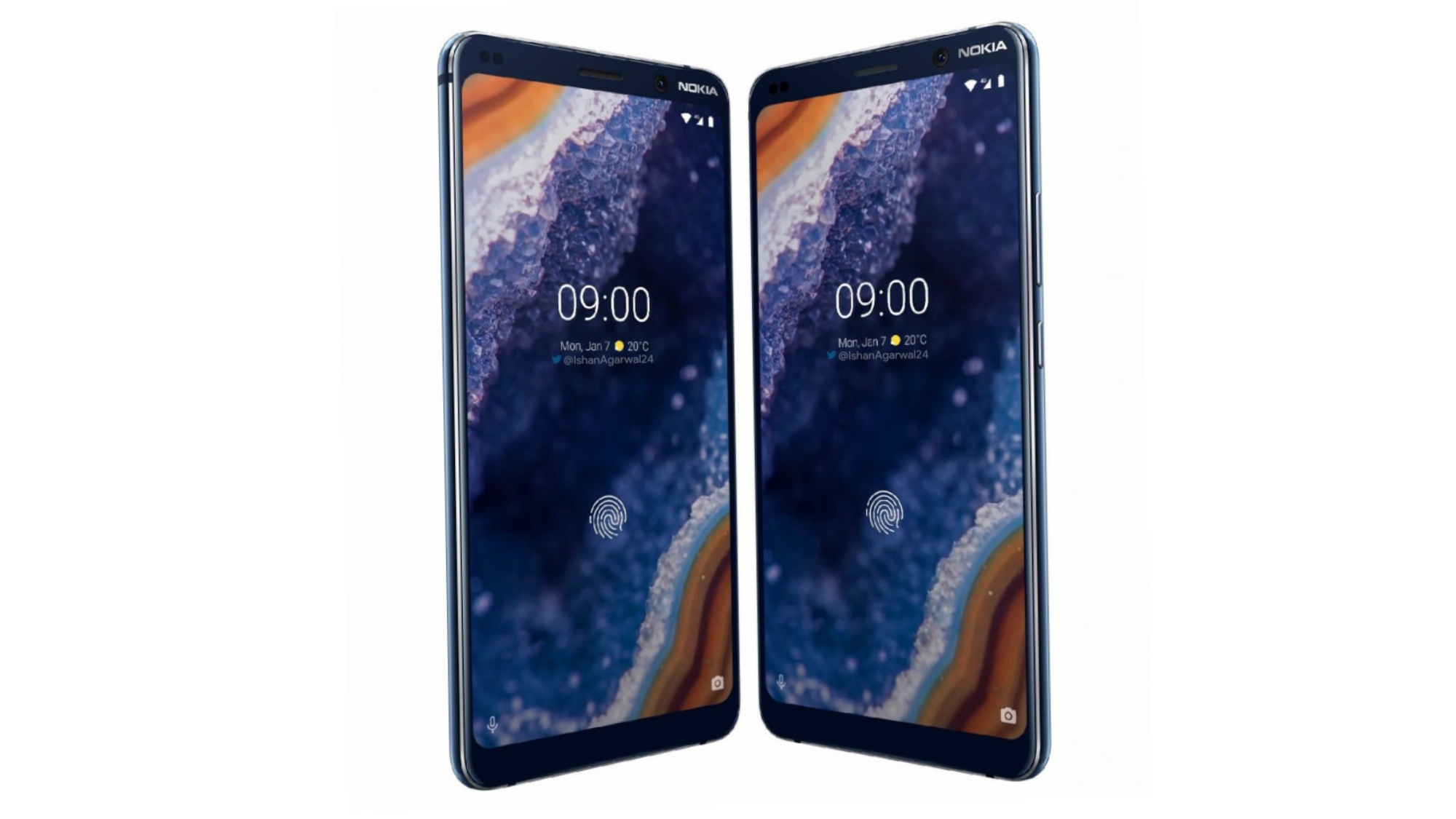 Also read: Motorola To Launch The Moto G7 In India On March 25

The Nokia 9 PureView is expected to be unveiled in India in the month of April. While no information on what the device will be priced is known, the United States price of US $ 699 (Rs. 48,112) would insinuate it would be priced under the Rs. 50,000 mark.