Nubia, a subsidiary of telecommunications giant ZTE is expected to launch its next gaming smartphone, the Red Magic 3 for a while now. The handset is reported to pack top tier specifications with some industry-first technologies. In a post by a senior executive at the company, it has been revealed the device will launch in China on the 28th of April. The upcoming Nubia Red Magic 3 smartphone will be the company’s flagship offering. It is expected to feature a similar design to its predecessor, the Red Magic Mars. Leaks specifications of the device suggest a 6.4-inch display with a high refresh rate. The company suggests the handset will have the highest refresh rate ever seen on a smartphone. As the highest recorded number for a device is 120Hz as seen on the Razer Phone/ Razer Phone 2, the Red Magic 3 may also sport a similar refresh rate display. Unfortunately, the high refresh rate insinuates the handset will utilise an LCD display, as the current OLED display technology is limited to a refresh rate of 90 Hz, as seen in the Asus ROG Phone. For biometrics and security, the smartphone may have a rear-mounted fingerprint scanner with support for face unlock technology. Nubia has confirmed the Red Magic 3 will run on the 7nm Snapdragon 855 SoC. The chipset consists of an octa-core CPU and the Adreno 640 GPU for graphics. To make sure the smartphone remains cool while playing games, the device will be equipped with air and liquid cooling technology, the likes of which the company claims have never been seen before. In terms of optics, the handset is expected to feature a dual rear camera setup, details of which are unknown at the moment. For memory and storage, the Red Magic 3 will feature up to 12GB of RAM and 256GB of internal storage.

In regards to the battery capacity, Nubia has also hinted the Red Magic 3 will have a 5000 mAh cell, which will be the largest ever on a gaming smartphone. Along with the massive battery capacity, the smartphone will also support 30W fast charging. To appeal to gamers, the device will also have a 4D vibration motor, which is expected to provide haptic feedback while playing games. 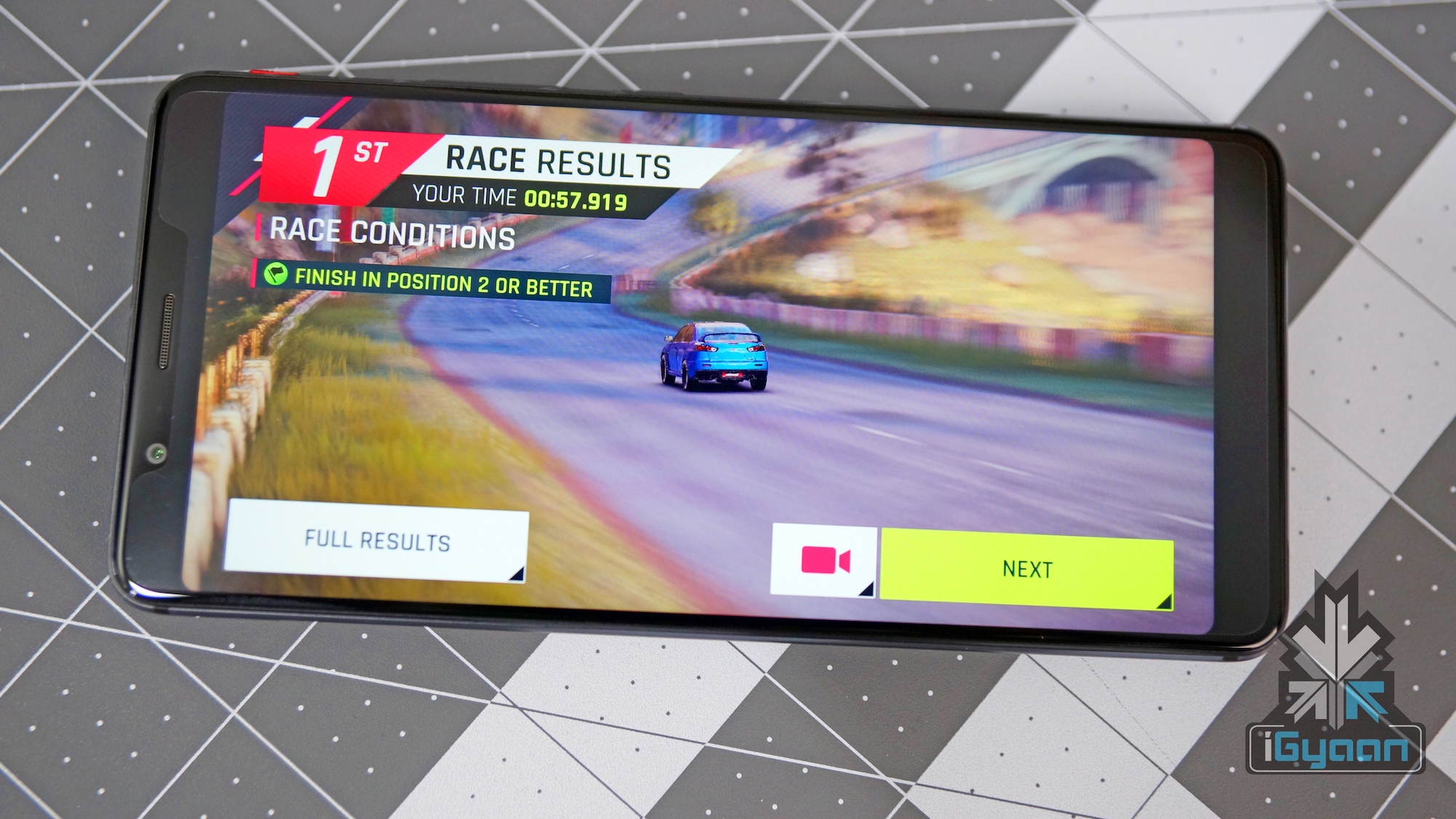 The Nubia Red Magic 3 gaming smartphone will be unveiled at an event in Beijing, China on the 28th of April as mentioned above. It was also announced earlier that the smartphone, along with the Nubia Alpha smartwatch and Nubia Pods wireless earphones will launch in India in the month of May. Pricing of the Nubia Red Magic is expected to be around Rs. 40,000 in India.