Everything We Know About The OnePlus 7 And 7 Pro

by Anubhav SharmaApril 24, 2019
0
Now Reading
Everything We Know About The OnePlus 7 And 7 Pro
Browse This Page Since the company has not made an official announcement regarding the specifications of the OnePlus 7, most of the information has been derived from leaks. Previous claims reveal it will have a similar design to the OnePlus 6T. As per tipsters, it will feature a 6.4-inch Optic AMOLED display with a 2340 x 1080 px resolution. Like its predecessor, the upcoming smartphone will sport a waterdrop notch and is expected to be equipped with an in display fingerprint scanner for biometric security. 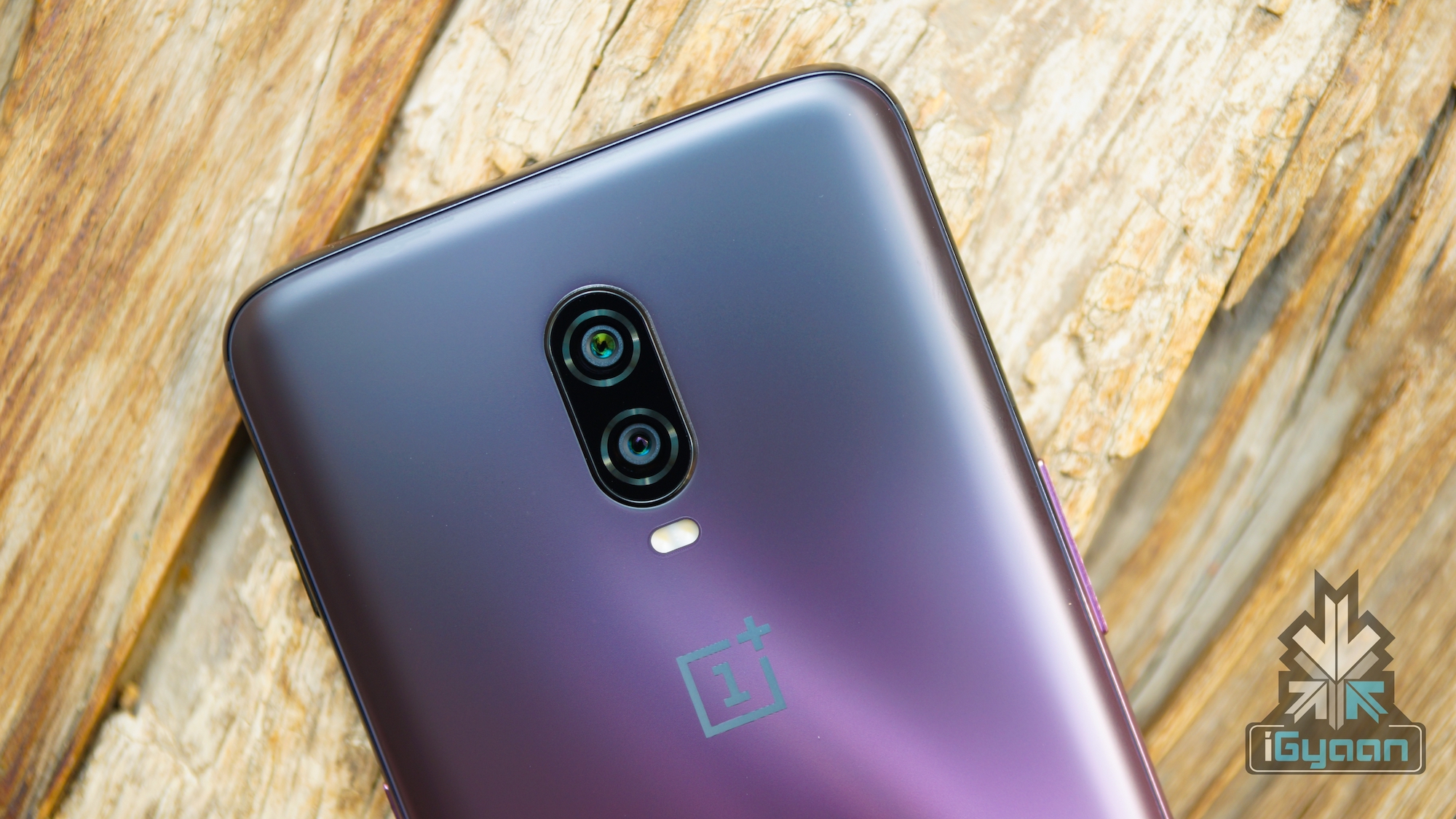 Further leaks suggest the presence of a dual rear camera comprised of an f/1.7 aperture equipped 48 MP sensor and a 5 MP depth sensor. For selfies, the handset may feature a 16 MP front-facing camera housed in the aforementioned notch on top of the display. Under the hood, the OnePlus 7 will run on the 7nm Snapdragon 855 SoC which consists of an Octa-core CPU and the Adreno 640 GPU. In terms of memory and storage, the upcoming smartphone will be available in the following storage variants. The smartphone is expected to pack a 3700 mAh battery with support for 20W fast charging. Exactly like its predecessor, it will probably not have a headphone jack. As mentioned before, the company is also planning to release a “Pro” version of the OnePlus 7, which is covered below.

The OnePlus 7 Pro is speculated to be the specced up variant of the regular variant. Featuring a glass-sandwich design, the smartphone will sport a metal chassis. Sources say that the device will have a large 6.7-inch Optic AMOLED display with a resolution of 3120 x 1440 px. The company is expected to feature a 90Hz refresh rate in the smartphone panel. The highlighting feature of the Pro variant will be the pop-up camera mechanism similar to the one seen in the Vivo V15 Pro. It will also have an in display fingerprint scanner and will support face unlock technology for security detail.