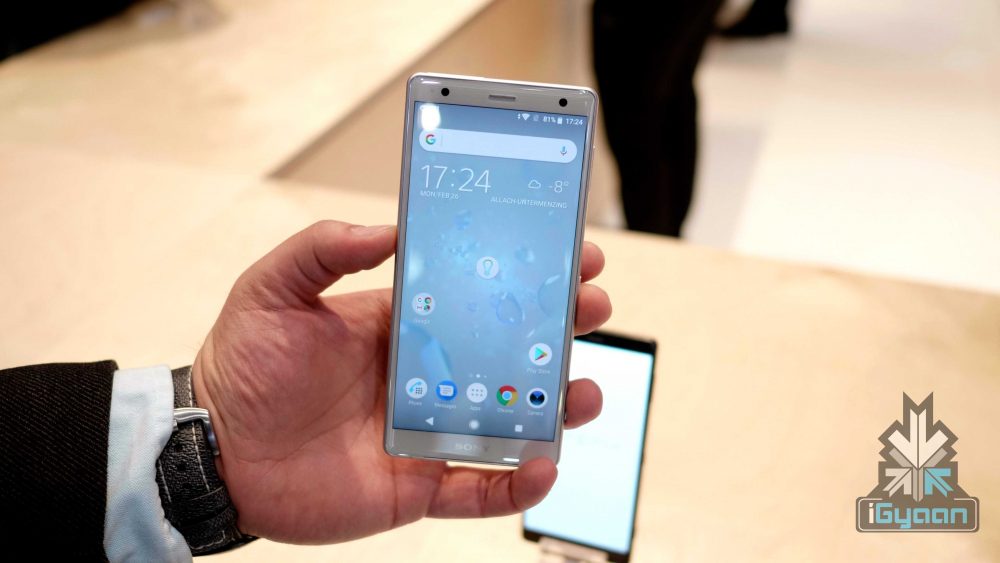 In the past few years, the race to put an extravagant number of cameras in a smartphone has increased significantly. From installing triple rear cameras in the P20 Pro to having a quad camera set up at the back as seen in the P30 Pro and Samsung Galaxy S10 5G; the competition seems to be just heating up. HMD Global’s Nokia upped the ante by providing Penta rear cameras in the Nokia 9 PureView earlier this year. Now, according to a reliable gadget tipster, Japanese electronics giant Sony is working on an Xperia smartphone with six cameras at the back.

I heard #Sony is working on a new #Xperia Smartphone featuring a total of six lenses on it's rear as well as two cameras on the front.

The device is still in development which means that specs and further things are still unknown.

!CONCEPT BASED ON IMAGINATION! pic.twitter.com/mJ83LSNzAc

According to the tipster, who goes by the name Max J. on microblogging website Twitter; Sony is working on a new Xperia smartphone which will feature six camera lenses at its back. To enhance the front facing videos and photos, the device will also have a dual camera set up on the front taking the total number of cameras in the handset to eight. This will make the rumoured smartphone first in the world to sport a total of eight cameras; taking the mantle from the aforementioned Nokia 9 PureView with a combined six cameras on the device. 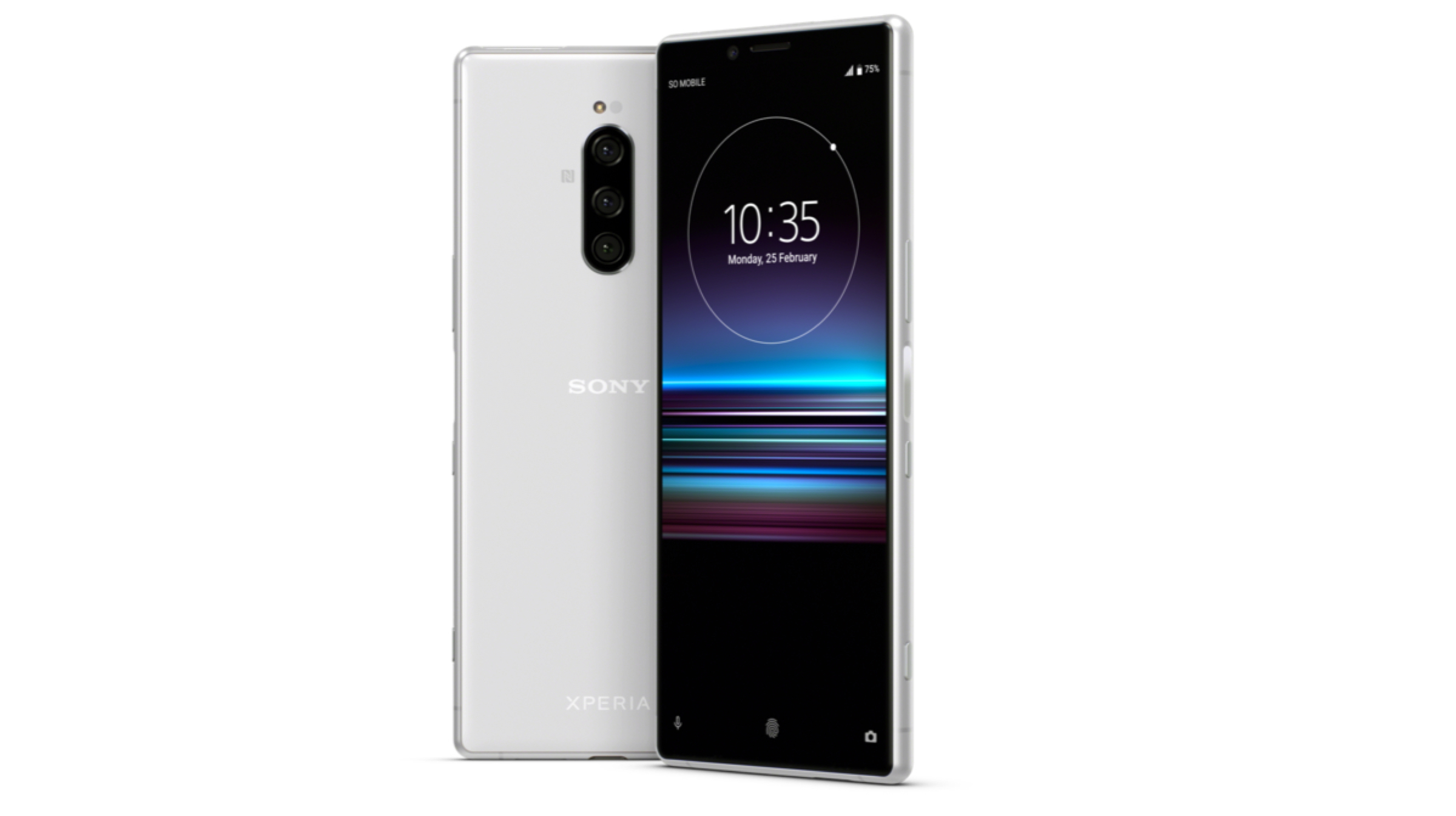 While the idea of six cameras in a smartphone sounds exciting, the tipster claims the device from Sony is still in development. This means it may take a while before any details about the specifications or how the camera sensors on the handset would work are revealed. Currently, the highest number of sensors in any Sony Xperia smartphone belongs to the Xperia 1 flagship launched back in the month of February. The device has a total of three cameras at the back and a single lens on the front.

likethis
What's your reaction?
Awesome
0%
Epic
100%
Like
0%
I Want This
0%
Meh
0%
Posted In
Latest, Mobile, Sony
Tags
leaks
leaks
About The Author