Huawei Might Opt For Sailfish OS For Its Future Smartphones

by Sahil KapoorJune 15, 2019
0
Now Reading
Huawei Might Opt For Sailfish OS For Its Future Smartphones
Browse This Page 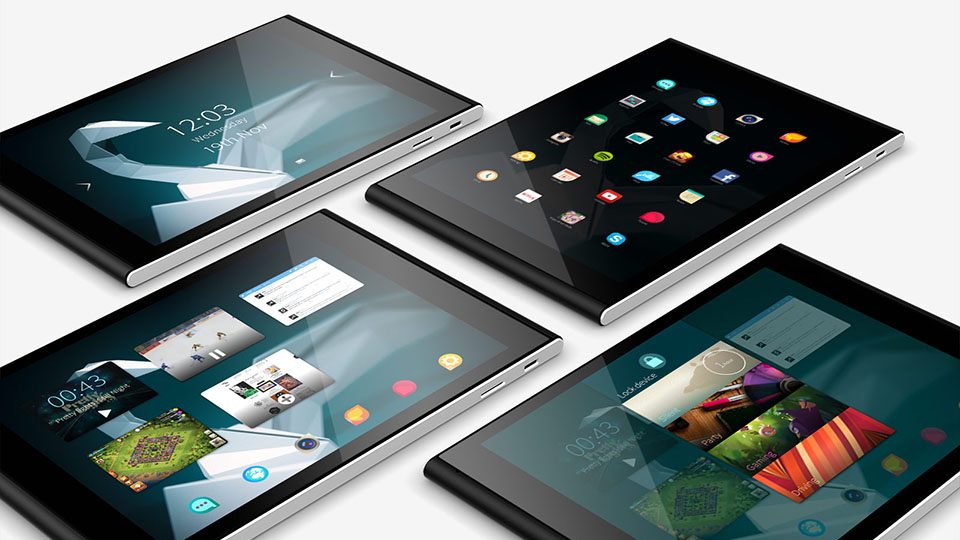 Chinese tech giant, Huawei has been facing tough times lately after the US Commerce Department imposed a trade ban on it. The said ban has been imposed over accusations that the hardware and networking equipment sold by the company has back doors which can reveal sensitive user data to the Chinese government. Following the ban, all American companies had to end any sort of trade relations with Huawei. The biggest setback that the company had to face was in the form of support withdrawal for Android by Google. However, the company has been reportedly trying to overcome the hurdle by launching its in-house developed operating system which is allegedly called ArkOS or HongMeng OS.

Amidst all sort of possibilities and rumours, in a piece of surprising news, Huawei is considering to use Sailfish OS on its future devices. For readers who are unaware, Sailfish is an open source operating system which is based on a Linux kernel. The OS is an evolved continuation of the Meego OS which was originally developed by the alliance of Nokia and Intel. Sailfish OS was developed by Jolla which is a Finnish company. It was first seen on the Jolla smartphone which was released in the year 2013. Noteworthy, in the year 2014, a Russian billionaire businessman Grigory Berezkin agreed with Ministry of Communications for the creation of a Russian national mobile OS based on Sailfish. After acquiring a stake in Jolla, the businessman become a co-owner of the company. Since the year 2016, the UST group owned by Grigory Berezkin has been developing a Russia specific version of the system which is called Aurora OS. In the following set of events, 75 percent of the stake of the UST group was sold off to Rostelecom which is the leading internet services provider from Russia. Huawei while exploring alternatives for Google’s Android OS has been in talks with the Russian minister of digital development and communications about installing a forked version of Aurora OS or Sailfish OS on future Huawei devices. To conclude, more details about the Huawei and Sailfish deal will be revealed in the future when the Chinese company spreads some light on the matter.

likethis
What's your reaction?
Awesome
60%
Epic
0%
Like
10%
I Want This
10%
Meh
20%
Source
The Bell
Posted In
Huawei, Latest, Mobile, Top Around the Web
Tags
Sailfish OS
Sailfish OS
About The Author