Korean smartphone maker, Samsung will soon launch its Galaxy Note 10 Pro handset which has leaked on several instances (1,2,3). Alleged image’s of its cases have been shared on Twitter which reaffirms the previously leaked design.

According to the alleged images of Galaxy Note 10 Pro’s case, the device will have a quad rear camera setup which will be divided into two separate vertically aligned modules. Unconventional to most modern smartphones, the volume rockers and the power button are placed on the left side of the device. 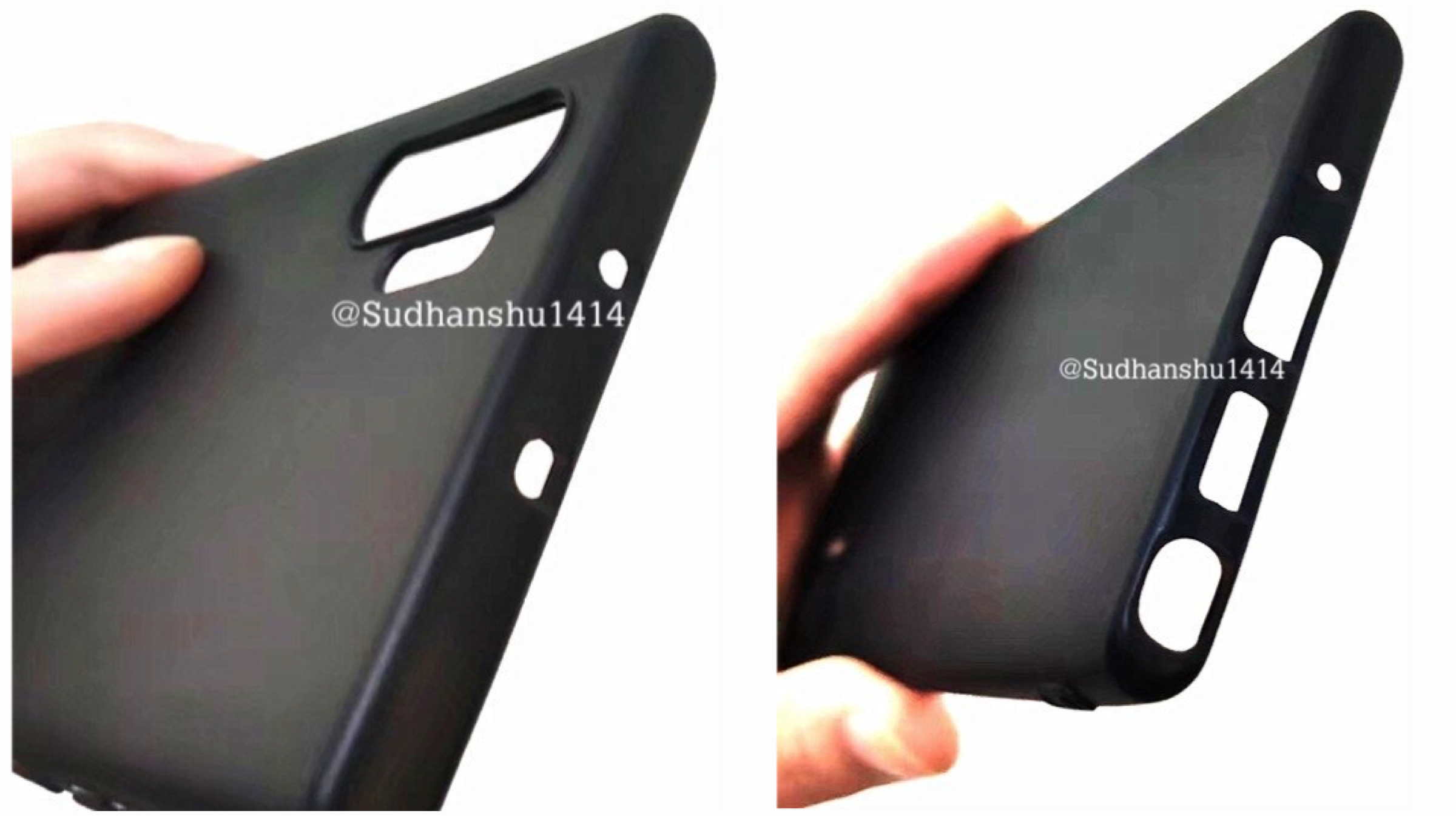 The bottom of the case has cutouts for the USB Type C charging port, loudspeaker grille, a microphone and a pen stylus. The top of the alleged Galaxy Note 10 Pro has two cutouts which may be for the 3.5 mm audio jack and secondary microphone. Although some reports claim that the upcoming Galaxy Note flagship from Samsung will do away with the headphone jack. All in all, the cases of the device appears real but in order to verify their authenticity, we will have to wait for the official launch.

As per past reports, the Galaxy Note 10 Pro will sport a 6.7 inch Super AMOLED display with QHD resolution. Talking more about the display, it is expected to have an in-display fingerprint sensor and a punch hole that houses the selfie camera. Similar to the Galaxy S10 lineup, the device will be kitted with the Snapdragon 855 chipset. While some regions will have the Exynos 9820 SoC. A previous leak claims that the Samsung Galaxy Note 10 Pro will be powered by a 4500 mAh battery. In order to compete with the like of the Huawei P30 Pro, the upcoming flagship handset may support 45 W fast charging.

Conclusively, all details and features of the Galaxy flagship will be publicised at it launch event which is expected to take place in the month of August.